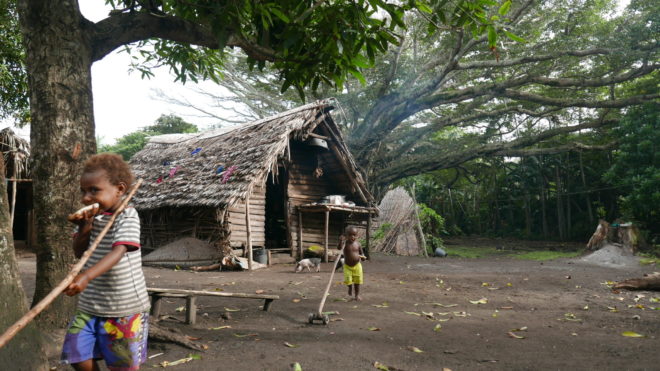 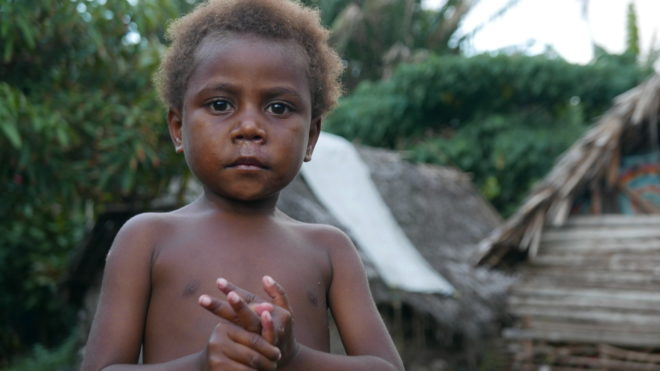 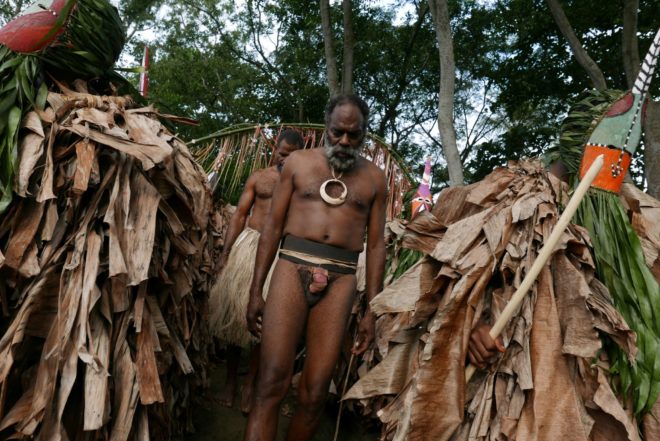 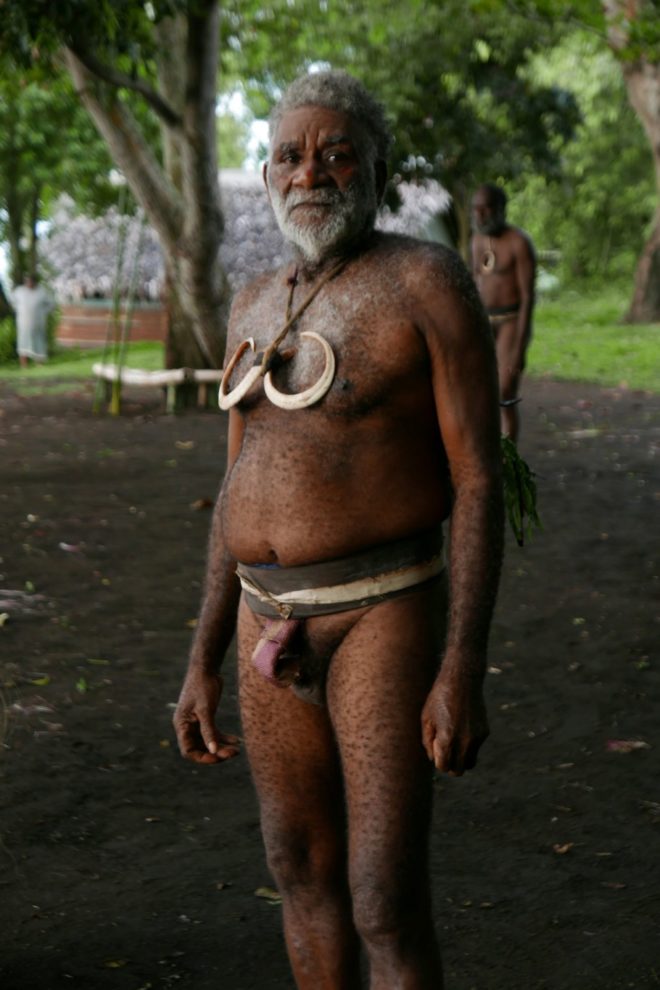 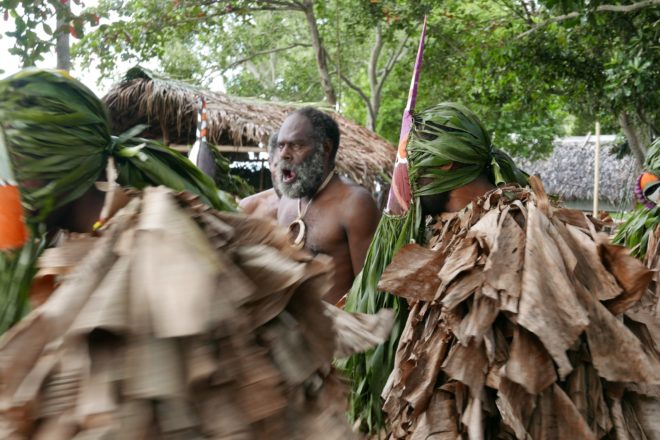 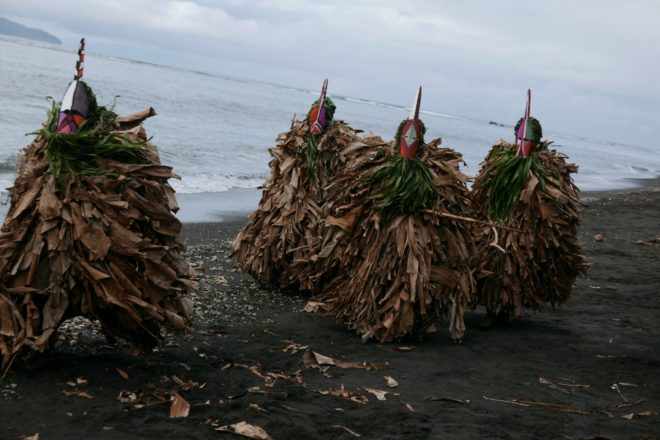 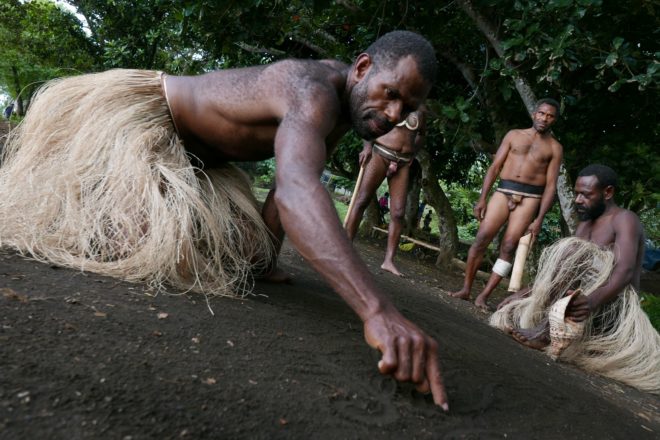 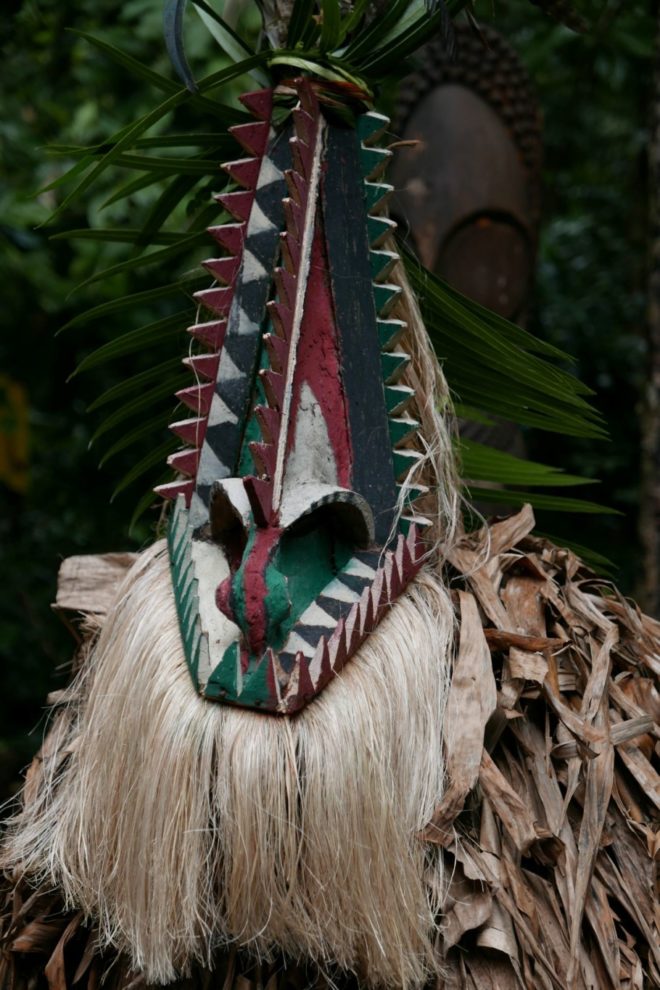 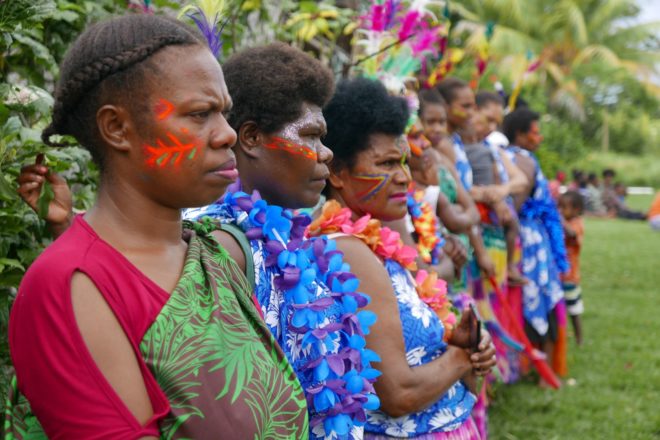 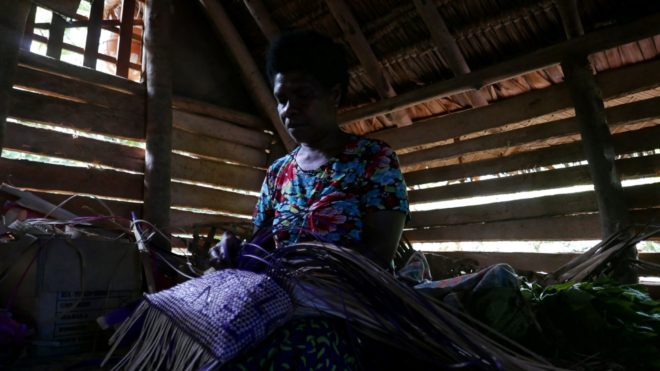 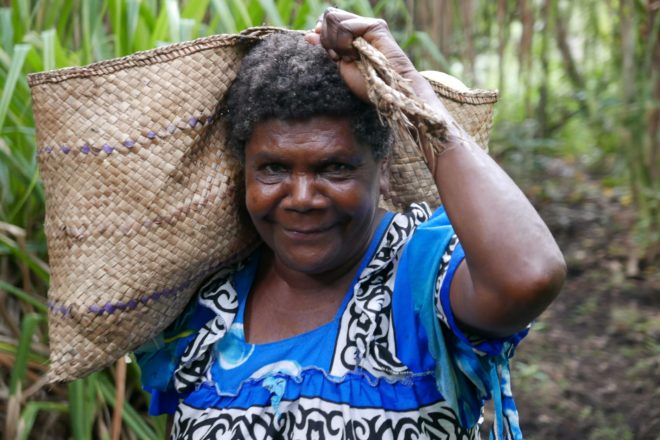 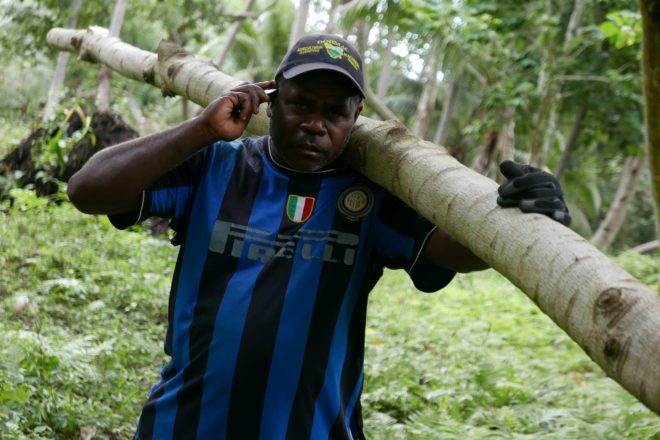 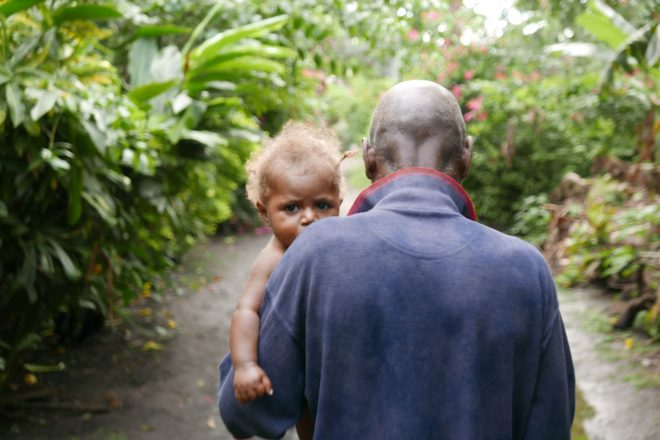 Shares
Comments Off on Kastom in Vanuatu