Between 1952 and 1963 the British Government performed nuclear weapons tests at Maralinga and Emu Field in South Australia and Monte Bello Islands off the coast of Western Australia. A total of twelve major nuclear tests were performed, and up to 700 minor ‘dirty’ trials were also conducted. Many Aboriginal people and nuclear veterans have either died or are still suffering the physical and psychological effects of these tests.

The first of the major test series at Maralinga was codenamed Operation Buffalo; it consisted of exploding four nuclear bombs, the first named One Tree was 12.9 kilotons equivalent. The fallout was found as far away as the Northern Territory, New South Wales and Queensland; these tests were heavily criticised as they were exploded in inappropriate conditions according to the McClelland Royal Commission in 1985.

At 4:15pm on October 9th, 1957, Taranaki, the last of the seven major nuclear tests and last of the Operation Antler series, exploded suspended from a balloon; it yielded a massive 26.6 kilotons of TNT equivalent, almost twice as much as “Little Boy” the bomb dropped on Hiroshima in 1945.

The Maralinga village, located over 1000km north-west of Adelaide in remote South Australia, hosted over 10,000 servicemen over the entire eleven years the project was underway. The village contained an airport, photography lab, bar, swimming pool, tennis court, football field, cricket pitch and cinema; not many of these structures are left today, but what does remain is mostly overgrown, crumbling or used as a pit for radioactive materials.

Today, much of the area that hosted these blasts in the Maralinga-Tjarutja traditional lands, are off limits and are still radioactive. 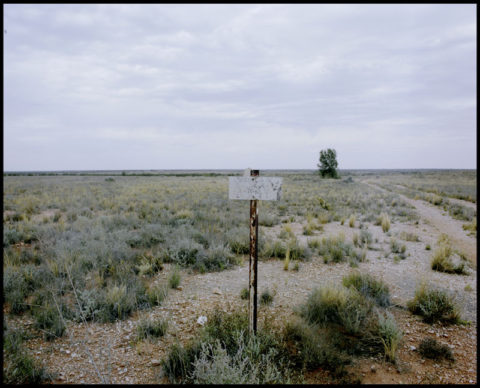 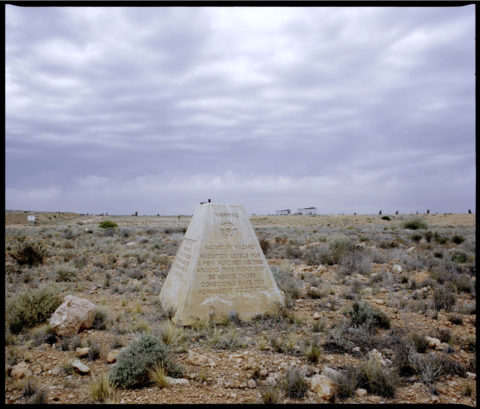 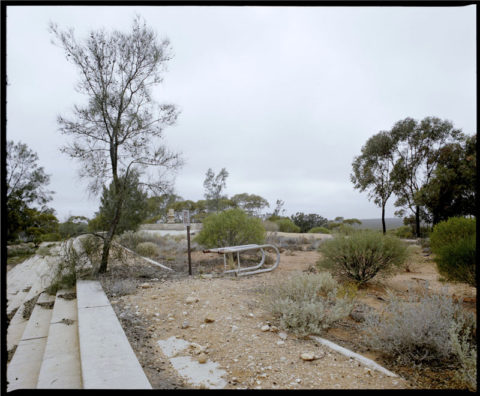 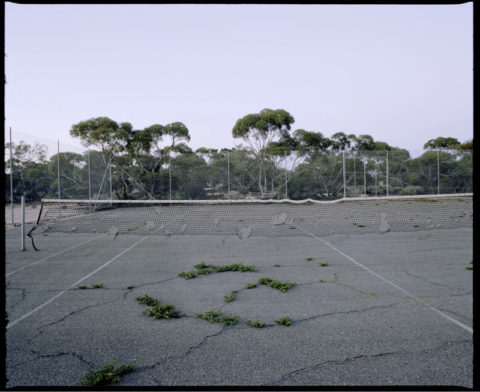 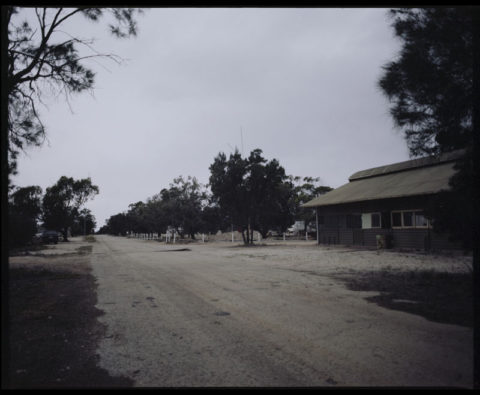 Maralinga Pieces is a short film by Jessie Boylan and Anthony Kelly about the effects of these atomic tests on the people of Maralinga, extracting the memories of Aboriginal elders who experienced the fallout, alongside those memories of Australian atomic veterans who helped set up and execute those fateful and deadly tests.

Jessie is a photomedia artist based in Melbourne, Australia. She is currently doing her MFA in Photomedia at Monash University. Operation Buffalo was exhibited at this year’s Manifestations of Now by WeAustralians.org. More of her work is available at her site.