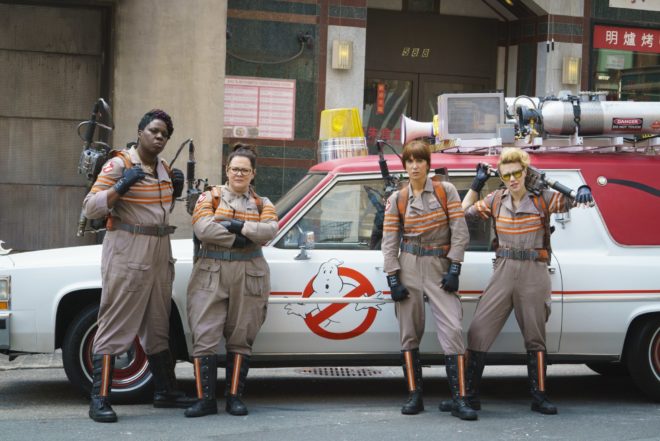 Shares
Comments Off on Discriminating differently