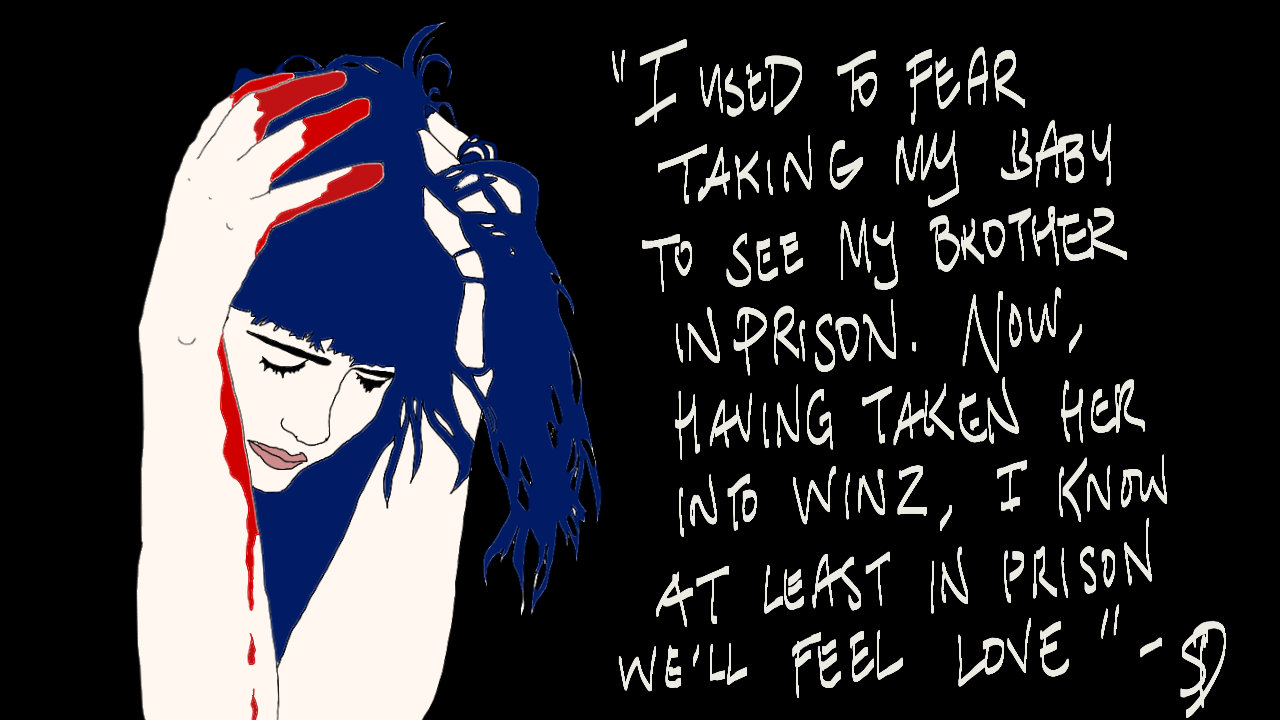 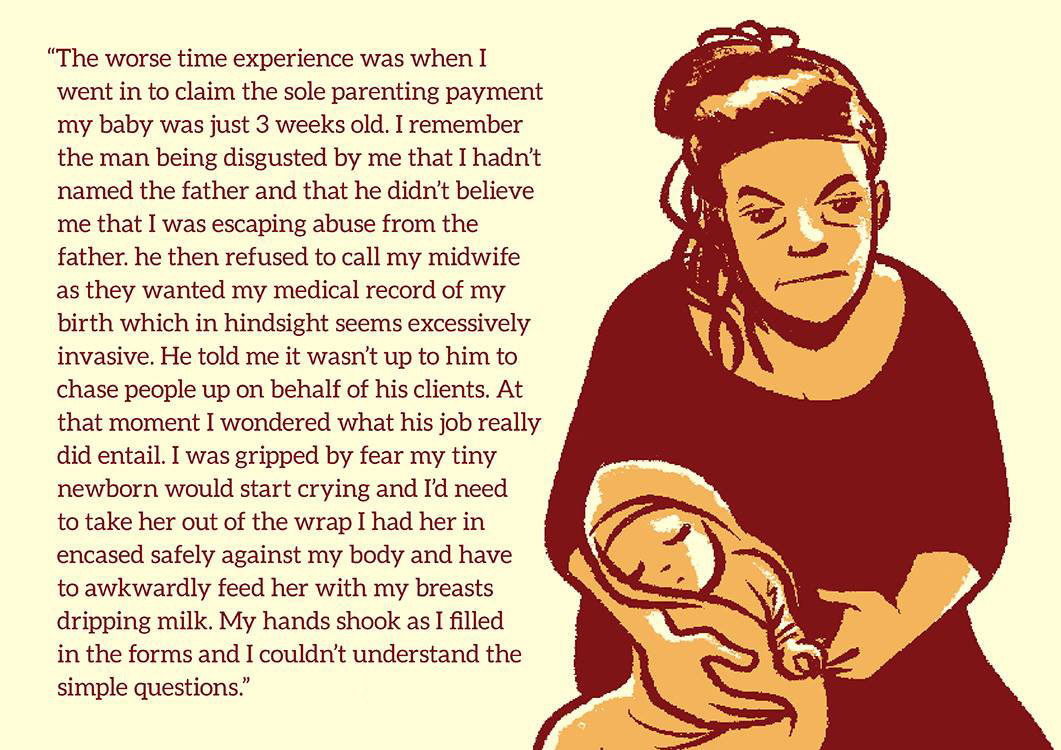 Shares
Comments Off on Demanding compassion in welfare