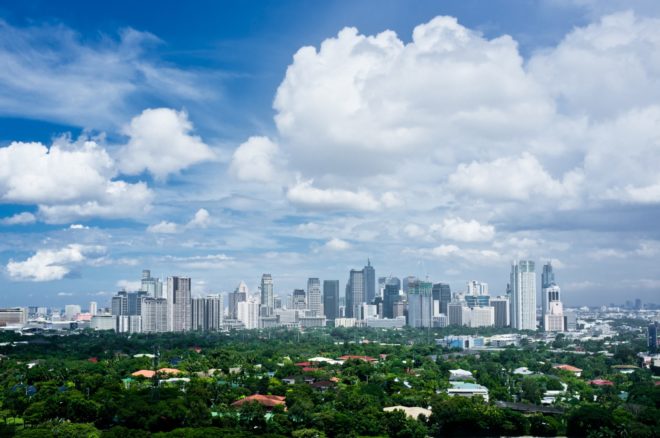 Shares
Comments Off on Confessions of a privileged minority