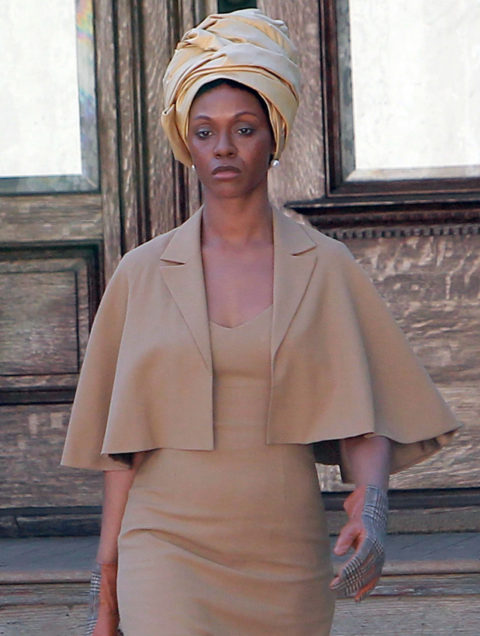 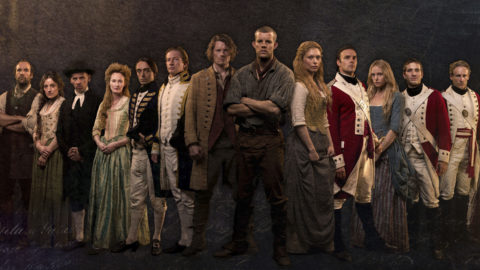 Shares
Comments Off on Beyond ‘colourblindness’ and racebending