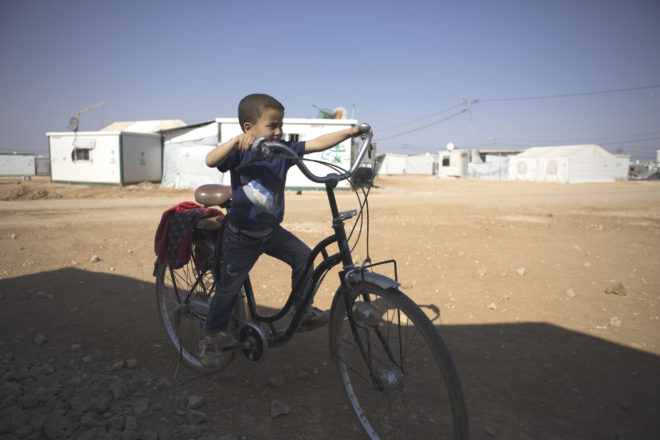 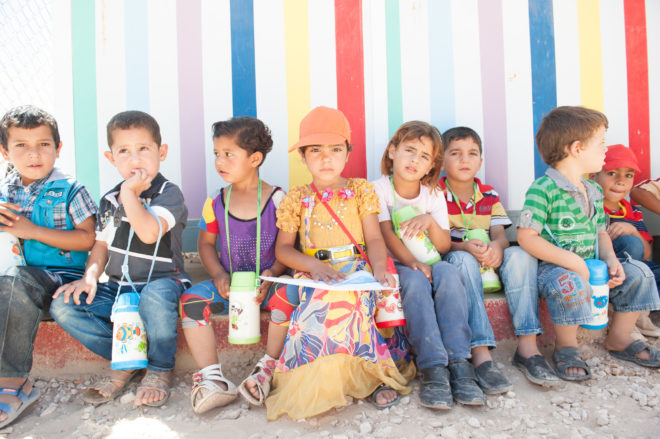 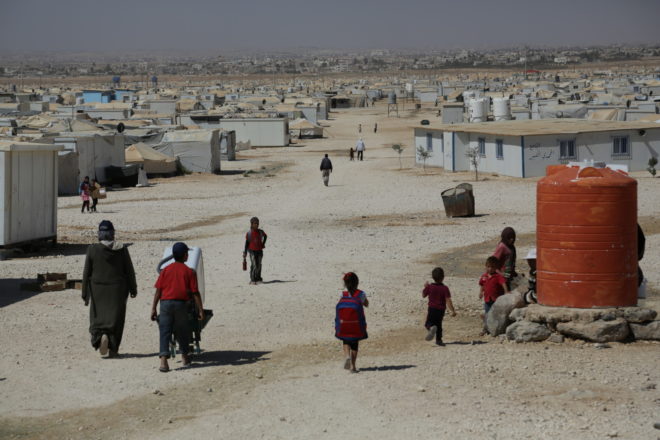 Every year, there are high hopes that the budget will usher in new policies for refugees and people seeking asylum. Unfortunately, the 2021-22 budget appears to forecast another bleak 12 months for refugees.