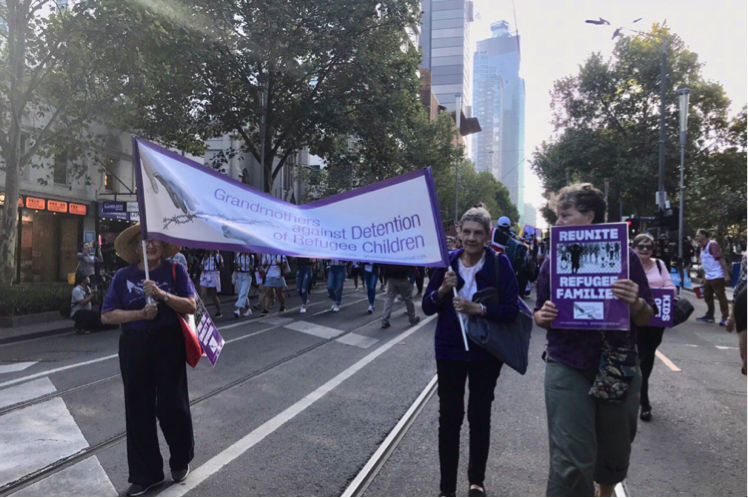 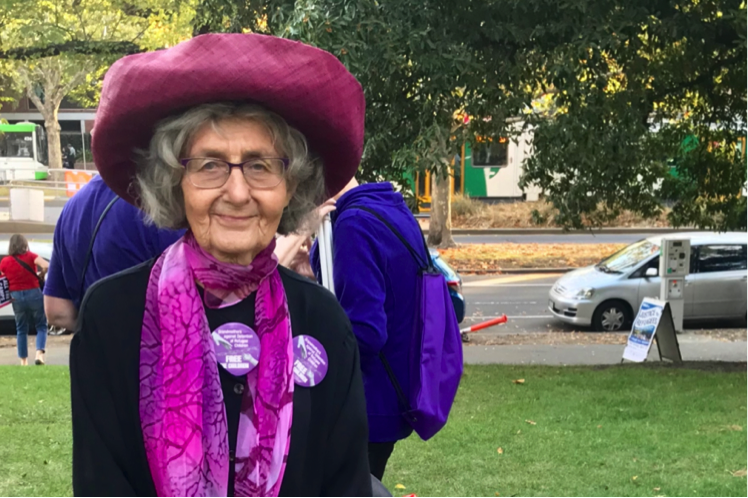 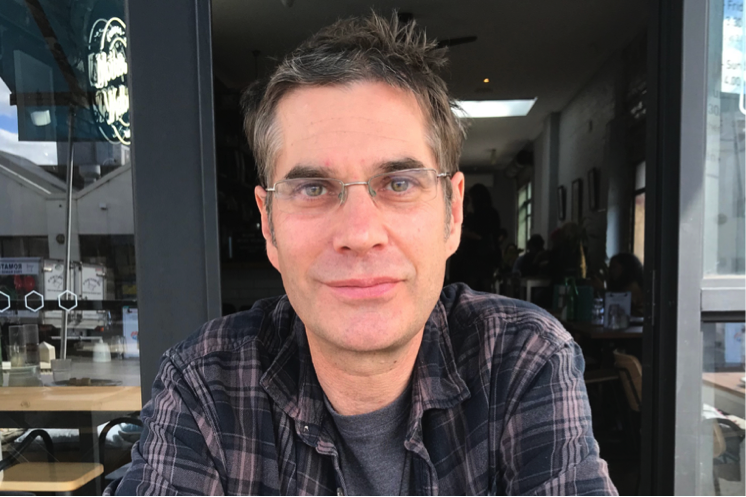 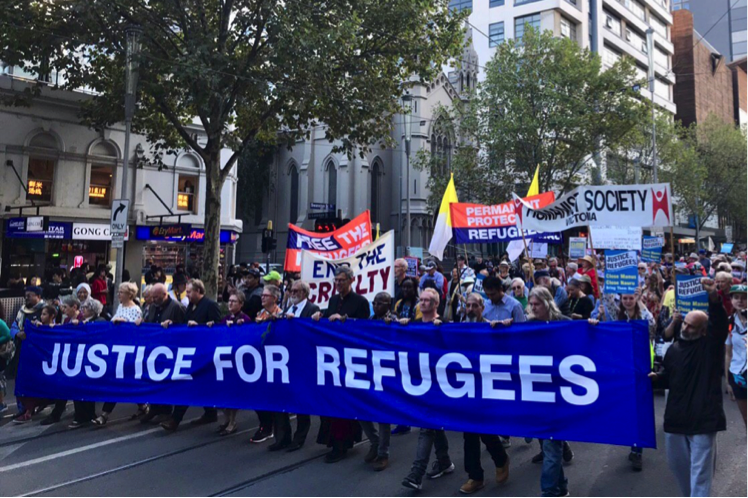 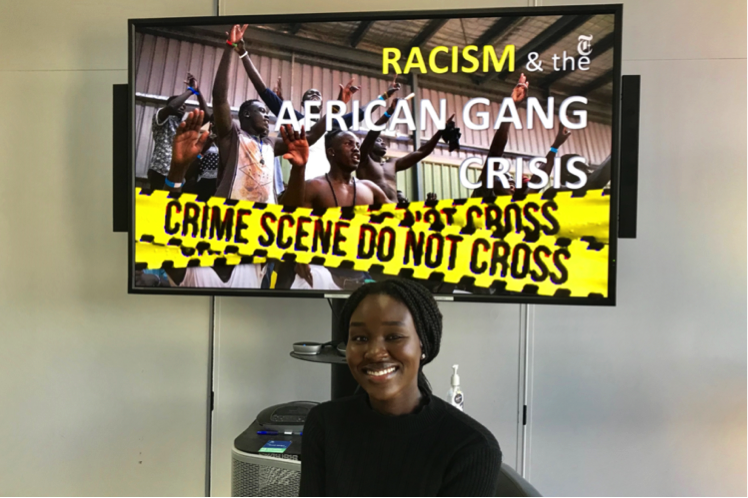 In this poem, John Bartlett examines scenes from the past and present day to consider how absolute power corrupts absolutely.