As 2014 comes to a close, our editors look back at the year that was.

This is our last article for the year, but we’ve collected enough reading here to get you through the holiday season!

So, what were the best of 2014 according to our editors?

“I like this article by Si Qi Wen, as it resonated with where I am at currently. It’s been something I have been struggling with – accepting very different views even if it means going against my own values. Having had those hard conversations with my own friends, I have also lost a few friends just by the virture of telling them my views on racism in Australia.”

Editor Nicola Caon – I’m Not a Feminist, But… by Michelle Smith

“I like it because it Michelle sets out the current debate around the term ‘feminist’ in a strong yet balanced tone, and addresses common misconceptions and attitudes towards the term. I think this is an important article in a year that has seen ‘feminism’ come into the spotlight on a number of occasions, sometimes bearing the brunt of abuse and misuse.”

“There are lots of misconceptions out there about juveniles and crime and I think this article could open a few minds and engender an appreciation that this is a complex problem and harsh punishment is not the simple answer.” 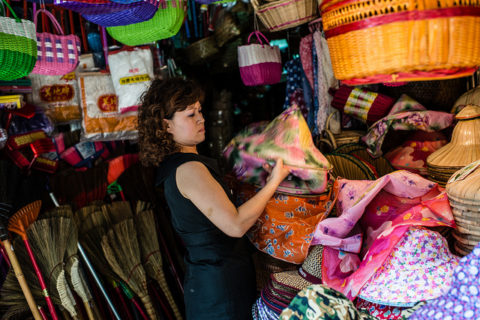 “I got great pleasure from seeing this interview published. The article is insightful and emotional but most importantly it gives a marginalised group of society a voice, which is what this magazine is all about for me. Why we do what we do.”

Reviews editor Sam Ryan – Once Upon a Time in Punchbowl

“Mohammad Tabbaa’s pieces on the four episodes of Once Upon a Time In Punchbowl were more than just reviews, expanded on the issues through his own experiences with the compelling passion that has made him one of Right Now’s most popular regular contributors. Whether you saw the series or not, his four response pieces, read in isolation or as a their own series, are well worth reading.” 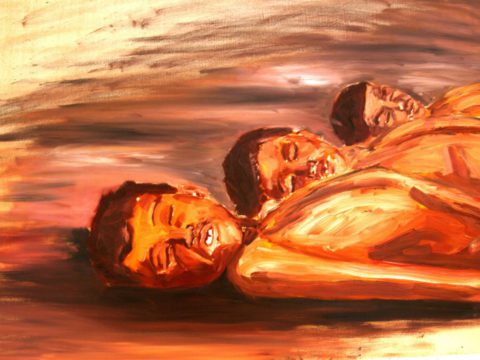 Editor Rose Hunter – Back to School by Alice Pung

“I like this article because it really highlights the role of the human right to education in providing hope and inspiration to people of all backgrounds regardless of what they aspire to.”

“I resonated with this article greatly, as Maxine goes to the heart of the institutional and casual racism that pervades throughout much of Australia today. Maxine’s experiences go to show that there are multiple transgressions that affect people of colour on a daily basis that serve to reinforce privilege and highlight the entrenched attitudes that are not likely to go away anytime soon. Maxine’s article is an oft painful, highly important read on the complex race relations currently playing out in Australia.”

“This article explored how the new laws expanding police discretion and removing the exemption of political communication in this area are not only strategic offensives against unions and demonstrators but also have broader potential effects such as the social exclusion of disadvantaged individuals and restrictions on the use of public spaces. I liked the mention of how we could combat this silencing of dissent, through the state elections and mass mobilization, once we recognise that these changes are not about justice or upholding the law – but instead power and control.”

“Mexican journalist Lydia Cacho is a force to be reckoned with. She has travelled to many dark corners of the globe, typically putting her own life at risk, in order to uncover injustices that much of the world turns a blind eye to. It was a true pleasure to do an interview with her when she was in Australia for the Melbourne Writers Festival.”