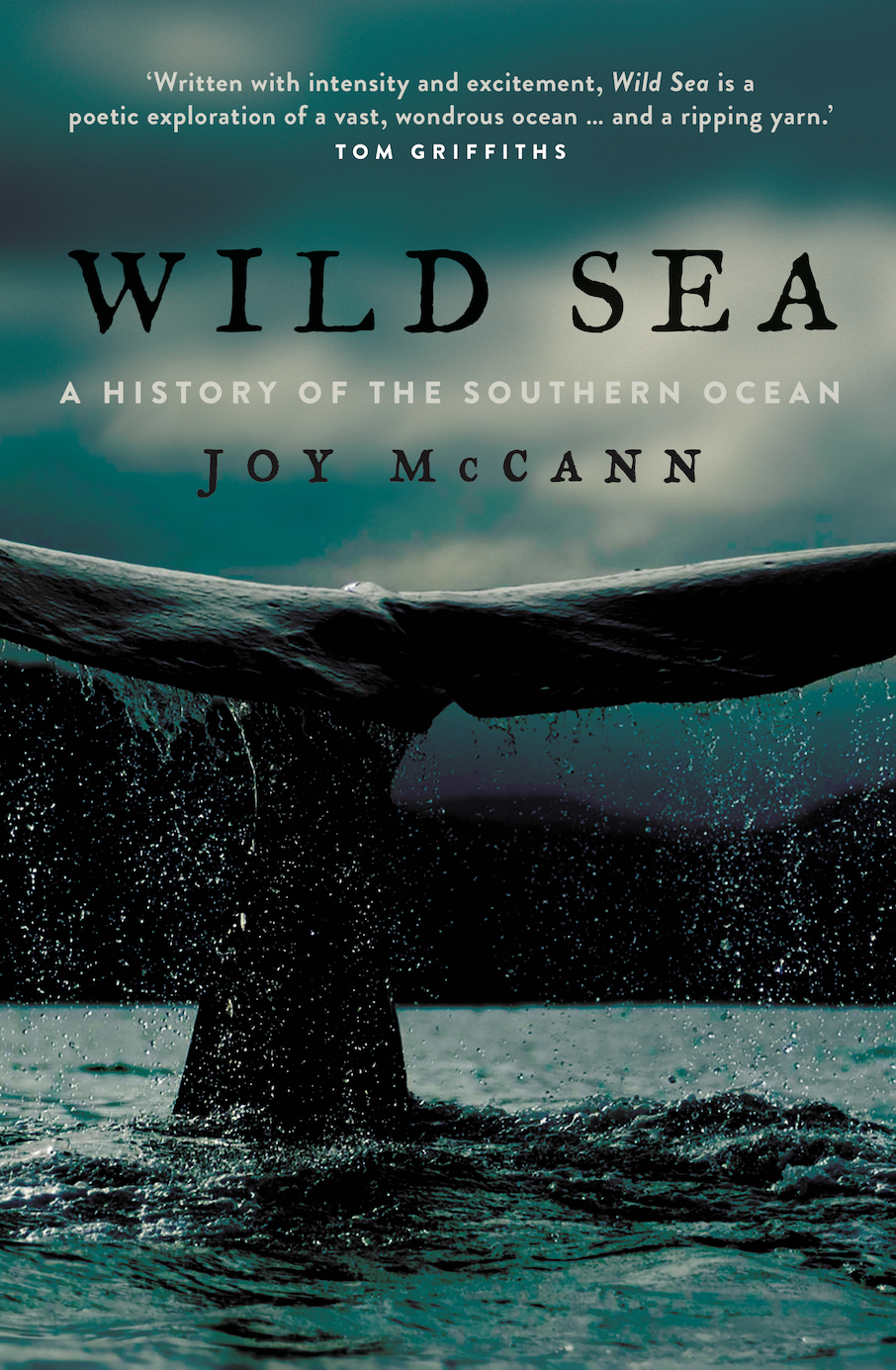 Shares
Comments Off on Wild Sea: A History of the Southern Ocean