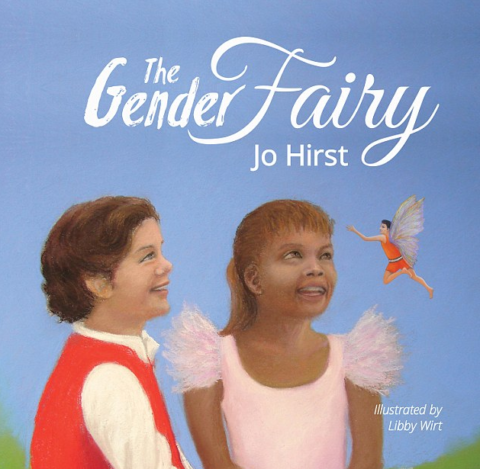 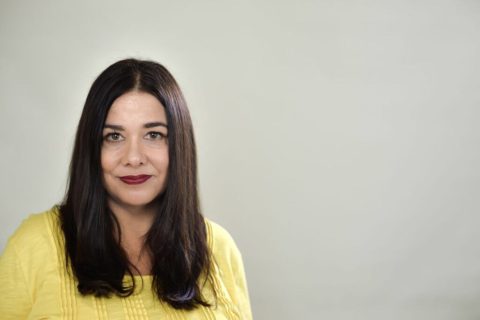 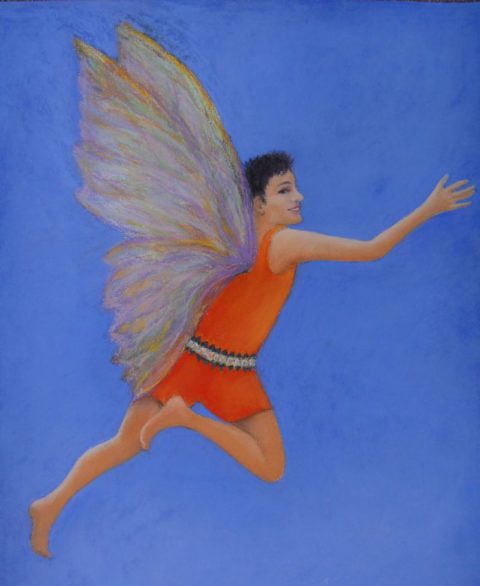 Shares
Comments Off on The Gender Fairy