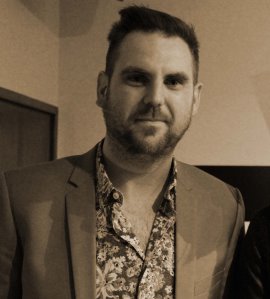 Shares
Comments Off on Music, film and propaganda