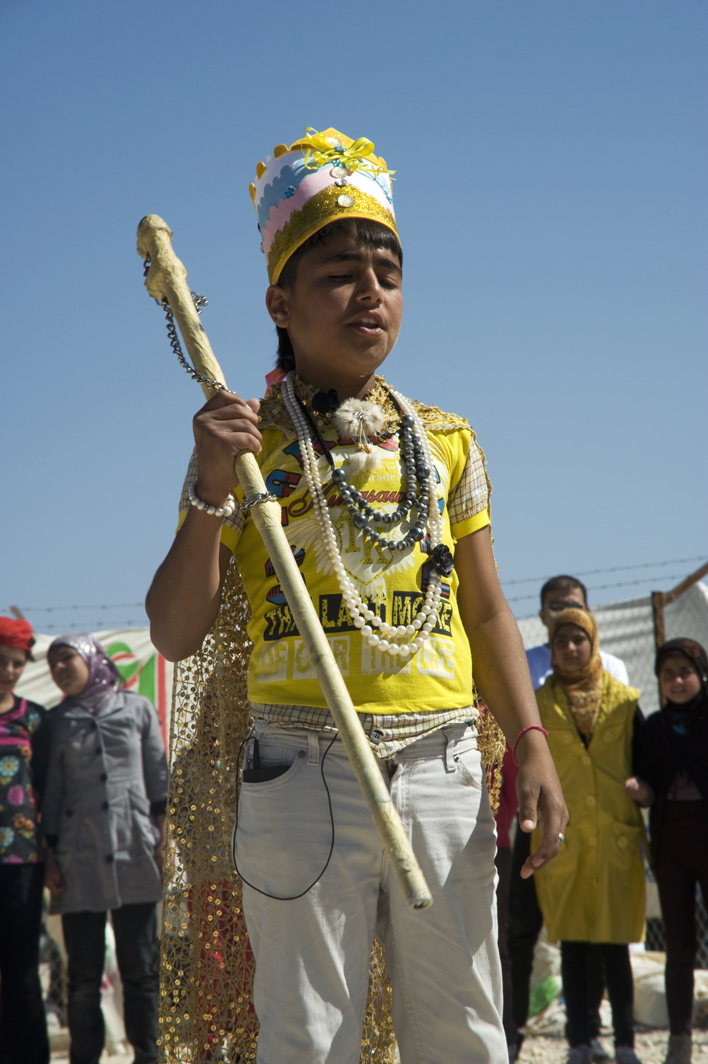 Shares
Comments Off on Meet the academic, activist and author Preti Taneja