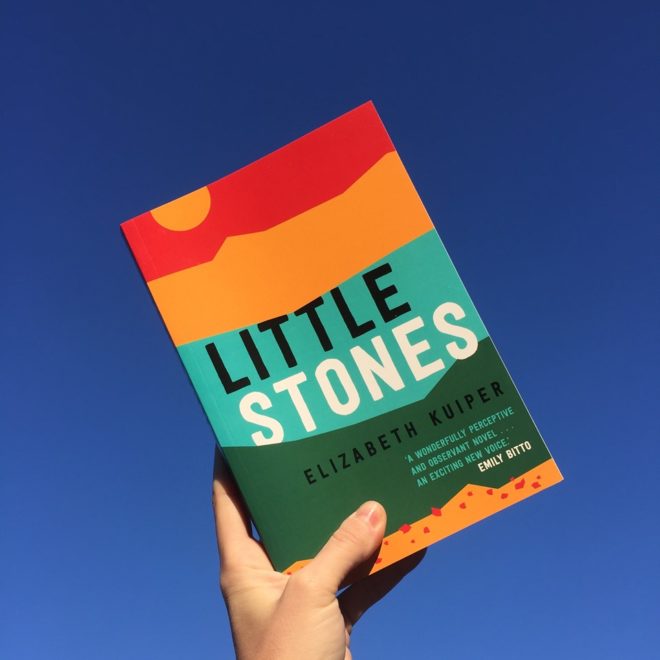 Shares
Comments Off on Little Stones and Potholes in the Road: A conversation with Elizabeth Kuiper