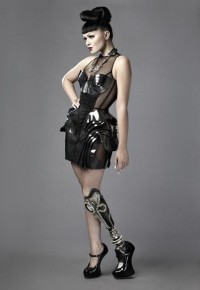 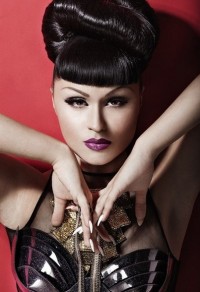 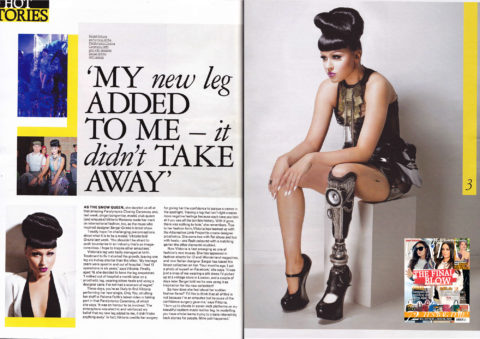 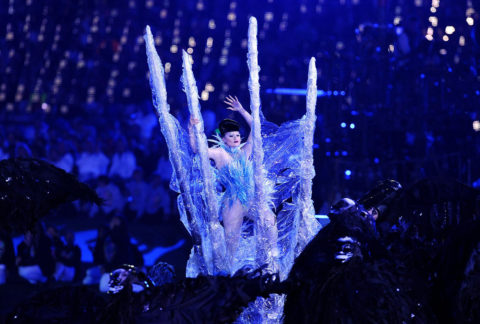 Shares
Comments Off on Interview with Viktoria Modesta