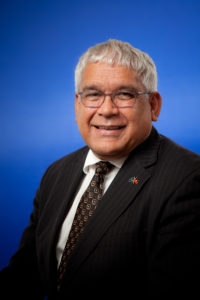 Shares
Comments Off on Interview with Commissioner Mick Gooda