Face to Face: Unity In Diversity is project currently being run by the City of Greater Dandenong. It aims to capture and explore the history and diverse community of Melbourne’s suburb of Springvale. A wide range of stories from  the suburb’s residents, workers and visitors have been collected – including moving tales of refugees starting a new life and families that have lived there for three generations.

In 2010 Melbournian artist Sarah Catherine Firth commenced a year long artist in residency program with the Face to Face Project. She went to local primary schools were she ran cartoon workshops for children between the ages of 5-12. During these workshops she would discuss basic human rights issues with the children and they would talk about their own lives, experiences and share their thoughts on a wide range of issues.  By the end the children had produced their own artwork and Firth had compiled cartoons about her experience and an animated documentary with children from the workshop.

This project shows us the unique world view held by children, whose opinions are rarely heard and valued in our society but are nevertheless incredibly insightful. It is also an uplifting tale of children from a diverse range of cultures and backgrounds coming together, discussing their lives and forming friendships.

Firth talks about the project:

This animated documentary was commissioned as part of my year long artist in residency in Springvale, Victoria Australia. The objective of my residency was to empower young primary school students from disadvantaged backgrounds (many of them recently arrived migrants and refugees) to share their stories and self expression. They talk about bullying, culture, belonging, identity, friendship, racism, religion and wii games. The project began with holding comic drawing workshops where the children from three local schools created comic artworks about their lives. We began by brainstorming and introducing the children to basic human rights concepts, and discussed topics such as multiculturalism and racism. This lead onto the interviews which make up this animated film and all the outcomes from the project were exhibited in the Springvale Historical Society Gallery. This project was commissioned by The City of Greater Dandenong through their Face to Face Project, with additional funding from VicHealth (Arts About Us).

The Unity In Diversity exhibition will be running at the Springvale Historical Society until December 16th. More information about the project can be found on their website. 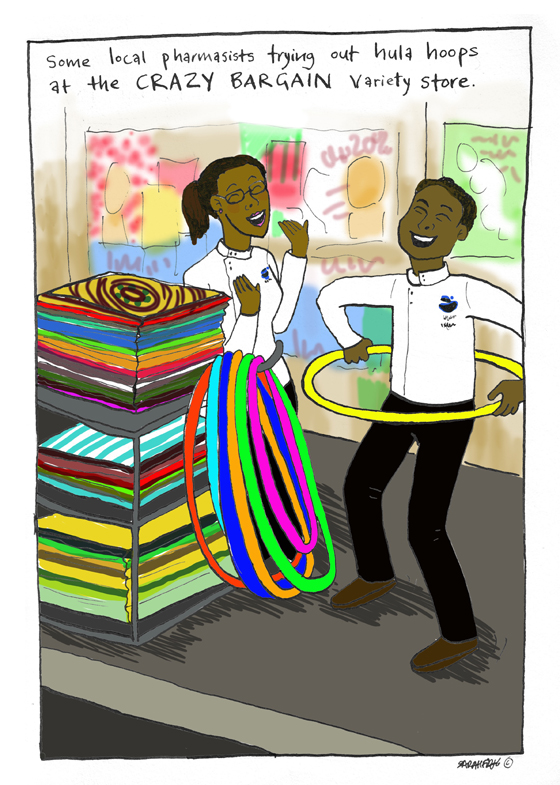 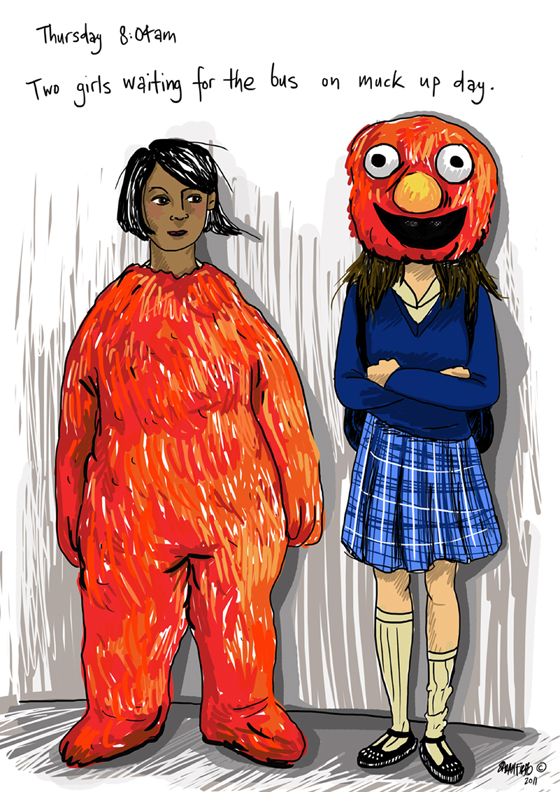 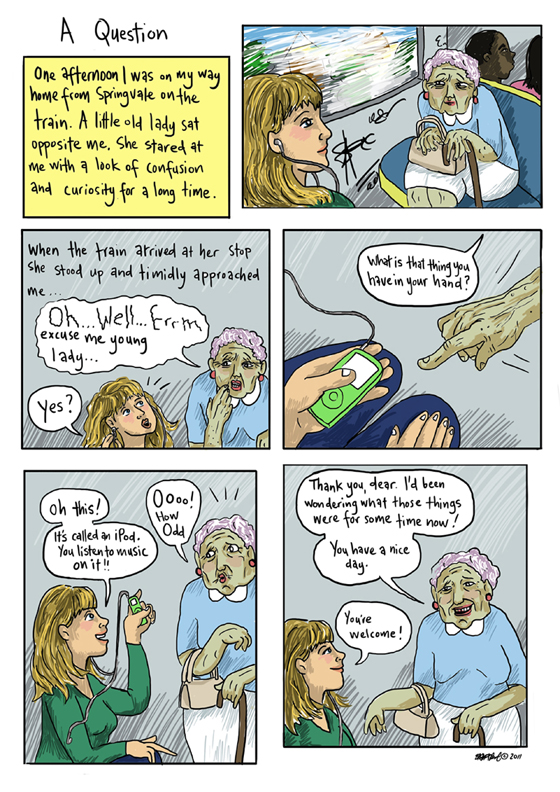 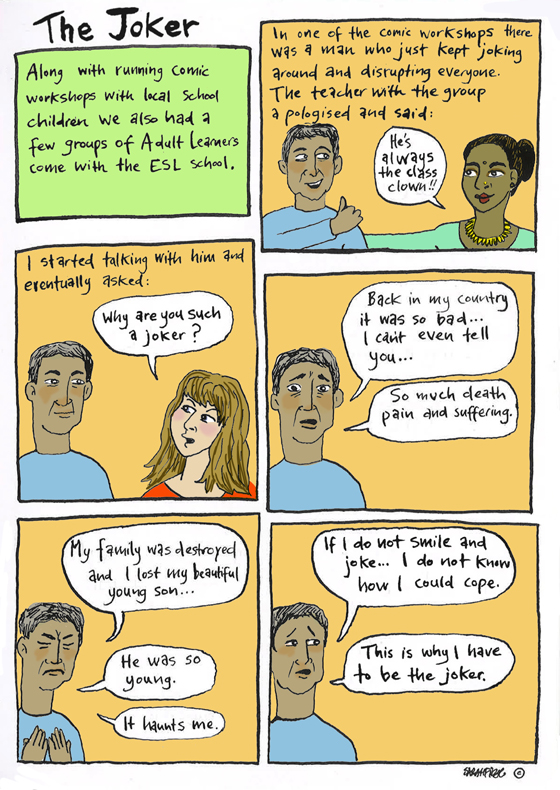 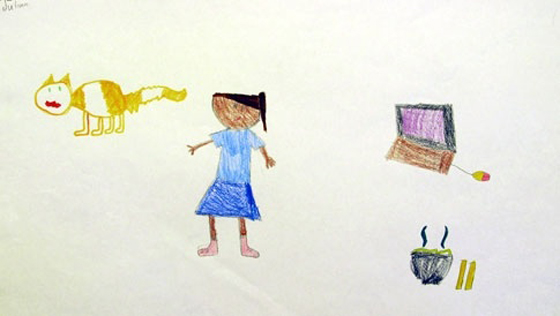 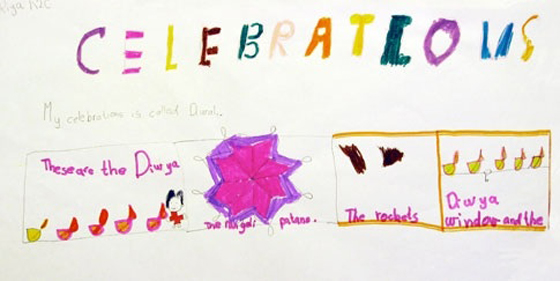 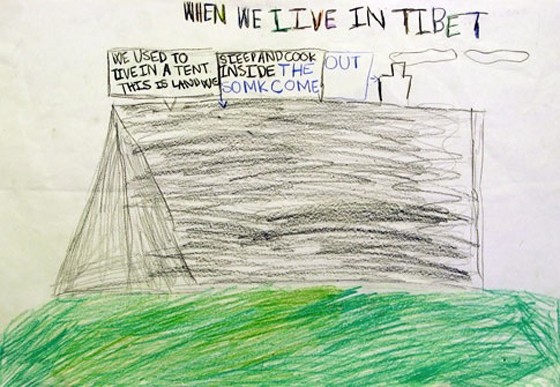 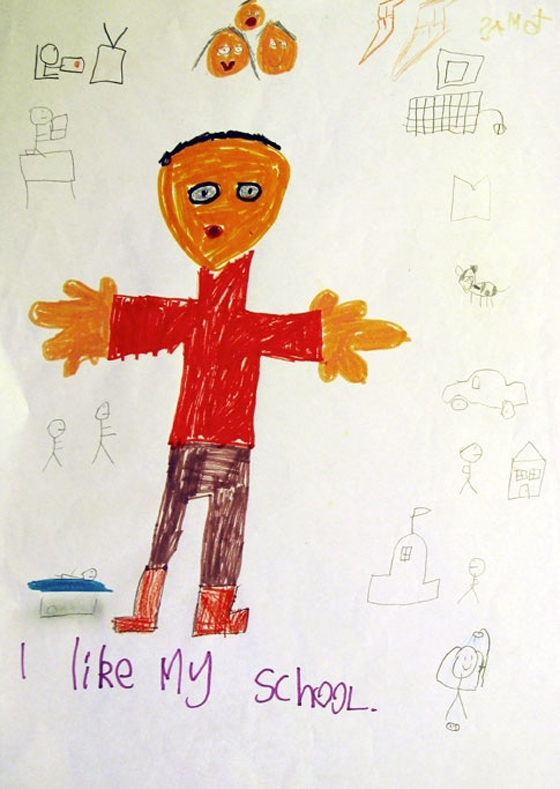 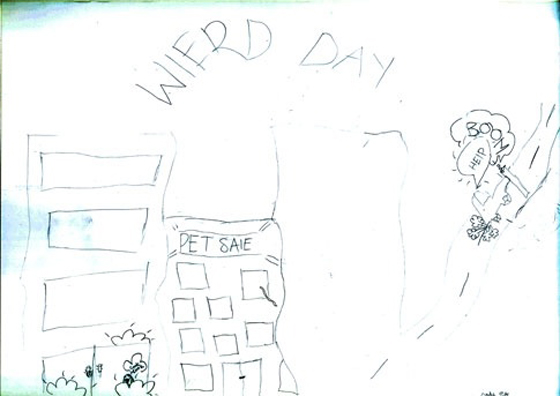