Right Now’s Mihilini Fernando spoke to Dr Simon Bradshaw, Oxfam Australia’s climate change specialist and author of the Oxfam Report “Uprooted by Climate Change – Responding to the Growing Risk of Displacement” published in November 2017. Dr Bradshaw previously worked with the Australian Conservation Foundation and is interested in the intersection of climate change and international development.

Mihilini Fernando: What were some of your motivations in producing Oxfam’s new climate report on displacement?

Dr Simon Bradshaw: No country is immune from climate change. We saw that in 2017 with, for example, a devastating hurricane season in the Atlantic and flooding in South Asia. Increasing bushfire risks and more intense heatwaves are also some of the more obvious manifestations of climate change here in Australia. One of the motivations for producing this particular paper, besides wanting to draw attention to the issue more generally, was my recent trip to the Torres Strait Islands where I visited wonderful local communities. For these communities, however, climate change is not a future threat but a real and immediate danger in terms of rising sea levels and coastal erosion. This in turn affects the deep ancestral connection these peoples have to land and country. Circumstances like this underline the gross injustice of climate change and the imperative to take stronger action.

The report discusses how climate change disproportionately affects women and children. Why is there a need to specifically focus on the role of women in climate change action?

You can look at it in two ways. Women are more vulnerable in the face of climate change but also play a critical role in driving solutions. Unfortunately, climate change is exacerbating existing gender inequalities. This is because the tasks that women traditionally bear the responsibility for (such as gathering water) are becoming more difficult. Also, women in many societies have less access to decision-making.

Therefore, it is vital to understand the gendered impacts of climate change and to acknowledge the critical role that women and young people play in addressing climate change.

The report also discusses how climate change disproportionately affects Indigenous peoples – as they are already marginalised and vulnerable. How can Indigenous knowledge be better incorporated into tackling climate change?

I might come back to some examples from the Pacific. One country I’ve worked in with Oxfam is Vanuatu. Much of the work we support there regarding good climate change adaption is about building on communities’ existing strengths and resilience. Within any Indigenous community, there is tremendous knowledge about the ecosystem. Therefore, there is a lot that can be built on in terms of good systems and actually understanding the changes that are occurring. Such knowledge comes through many thousands of years of continuous inhabitation.

Another example, and one that is very present in Australia, is Indigenous fire management. An organisation we’ve been able to learn a lot from is the Kimberly Land Council, which uses traditional savannah fire management techniques to implement controlled burns during other parts of the year. This provides good jobs and income for many communities and also helps to tackle climate change by helping to prevent emissions through large uncontrolled fires during warmer months. 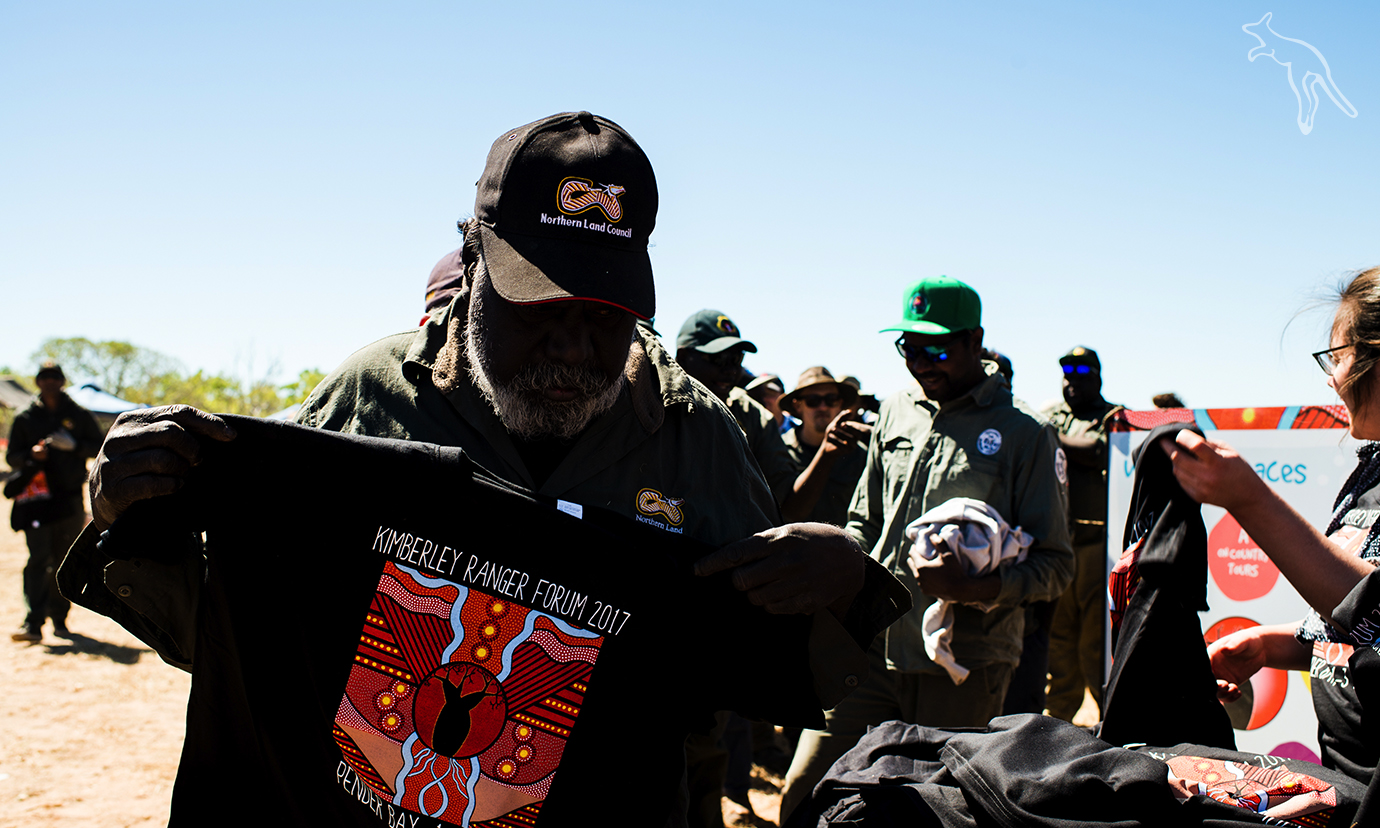 How can Australia help our neighbouring nations of the Pacific Islands build communities that are more resilient to climate change?

We need to ensure that there are solutions available for people who are at risk of displacement. More fundamentally, we need to focus on minimising forced displacement in the first place. There are two main pillars of actions.

Firstly, we need to do far more to reduce our own contributions here in Australia by committing to a much more rapid move away from coal and fossil fuels. Australia is a significant emitter of carbon dioxide and one of the most carbon intensive economies.

Secondly, we need to provide these nations with more assistance to build their own resilience to climate change. This includes things like increasing the scale of funding that we make available and ensuring that those funds are supporting effective solutions on the frontline and implementing practical solutions to improve food security, water and sanitation services.

In the report, you discuss the need for nations to facilitate channels for safe migration for people affected by climate change, such as special visa categories for those at severe risk of displacement. Is this something any countries already provided in a formal capacity?

Firstly, we should recognise that relocation will always be an option of last resort because of the impact it has on people and communities. We need to ensure that there are long term strategies and avenues to address displacement as the effects of climate change become more pronounced. One recent and interesting example was announced by the New Zealand Government last year. It plans to introduce a pilot program to provide visas for people displaced due to climate change. This is a useful and positive example of the steps that nations can take. We also see a lot of solidarity amongst the Pacific Island nations themselves. For example, the government of Fiji has made it clear to Kirribati and Tuvalu that their people can move to Fiji when those islands become uninhabitable due to rising sea levels.

In Australia, the Labor Party has made some basic commitments in its national platform towards supporting Pacific communities in addressing the challenges of forced displacement. Fundamentally, we must ensure that all policies and actions are guided by the rights, priorities and choices of affected communities.

At the UN Climate Change Conference in Bonn, Germany late last year, it was acknowledged that nations are still a long way from keeping the global temperature well below two degrees Celsius of warming. In your view, what more needs to be done to achieve this critical threshold?

We need to move away from coal very quickly. For Australia, this means not only transitioning our own energy, but also coal exports. Saying no to the Adani mine would be a good start!

We have to be honest; the conference in Bonn did show clear political commitment to the Paris Agreement, but in the context of very inadequate action globally.

Nevertheless, there is cause for some optimism. Large economies, such as China and India, are beginning to transition away from coal much more rapidly. There has also been strong leadership from vulnerable nations, including those in the Pacific. There are no economic or technological barriers in our way; rather, we require strong political leadership. One of the exciting things to arise from the conference was the “Powering Past Coal Alliance”, which saw Canada and the United Kingdom commit to phasing out coal by 2030. On the whole, there are very clear signs of momentum and Australia is falling behind.