In October 2018, Timor-Leste’s government inked a $484 billion deal to buy a share of the Greater Sunrise oil and gas field. The aim of the deal is to secure an economic future for the fledgling, independent country.

The oil and gas fields in the Timor sea have been the focus of negotiations spanning decades. This includes ongoing disputes over maritime boundaries, illegal wiretapping, and Australia’s complicity in Indonesia’s invasion of the tiny country in 1975.

While the new deal might bring economic security in the future, Timor Leste still faces endemic poverty. For most Timorese, life is a bare hand-to-mouth existence, especially for those who live and work on Tibar rubbish dump outside of Dili. 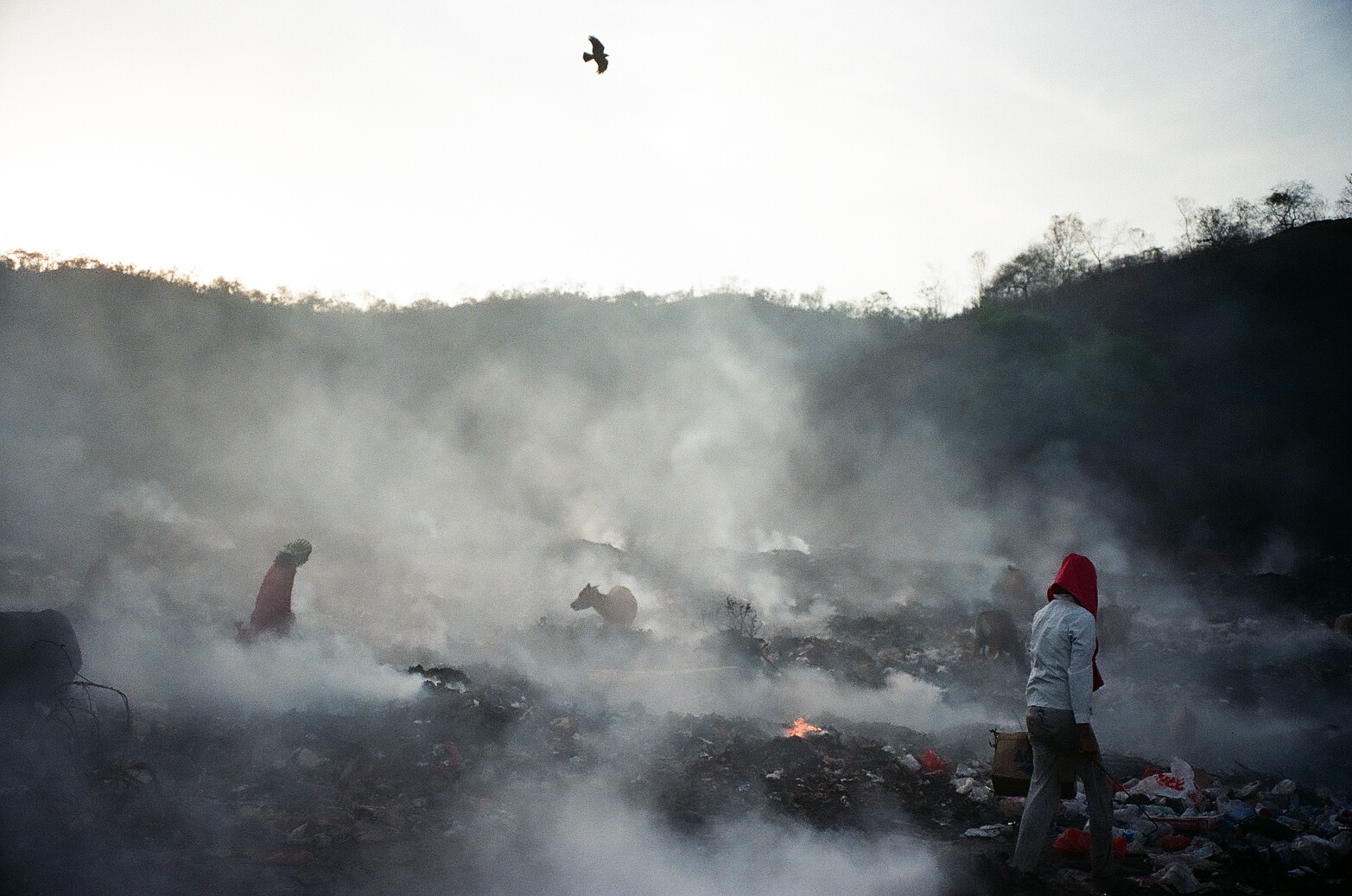 On the outskirts of Dili, near the village of Tibar, people living in extreme poverty pick through a rubbish dump on a daily basis. 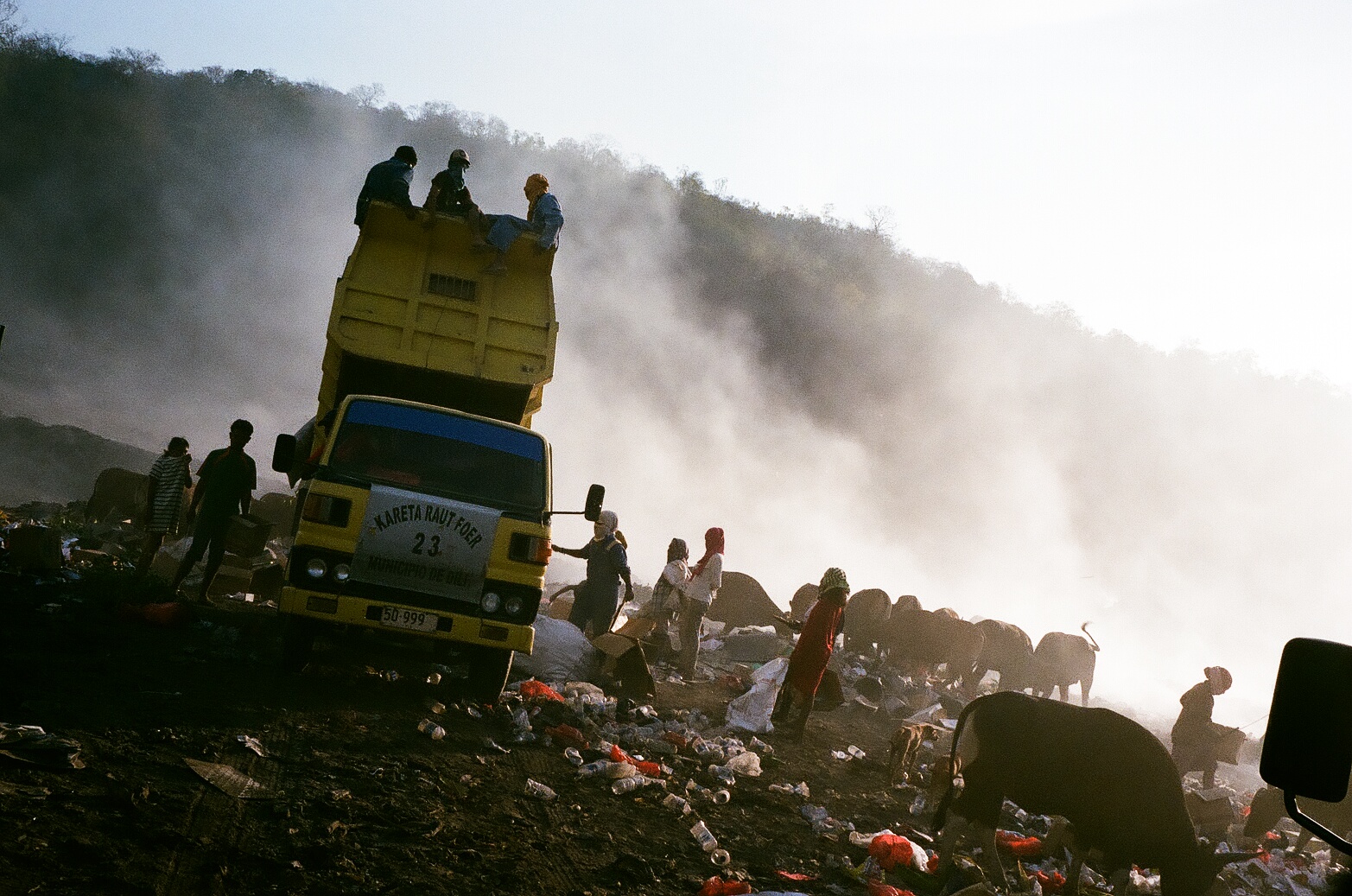 Dump trucks arrive throughout the morning, bringing waste from the nation’s capital. Timor-Leste is one of the poorest countries in the region, and as such, services like waste management are underdeveloped. 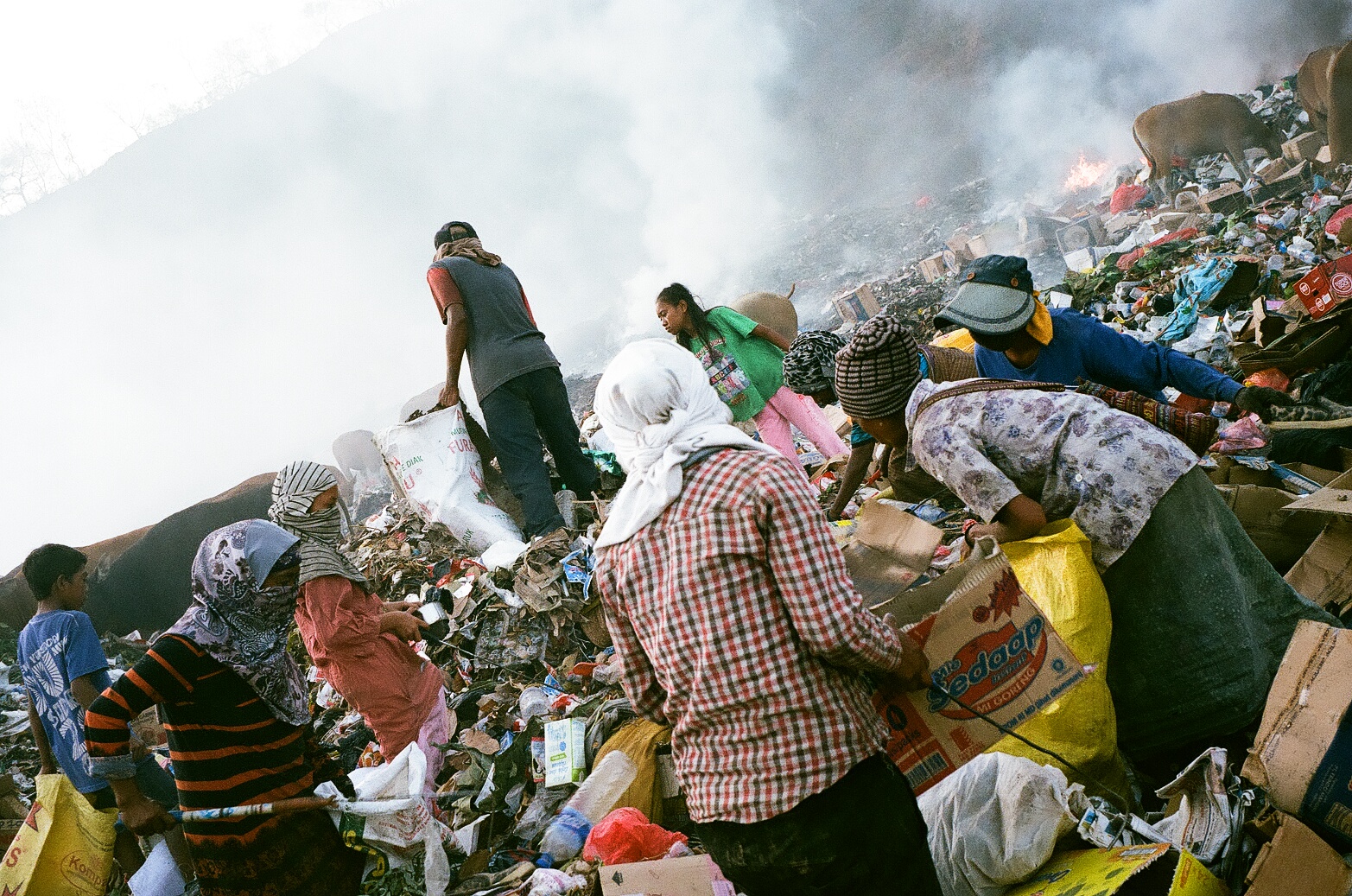 Once the waste is dumped, villagers from the neighbouring area – including the elderly, women, and children – rush to seek out the most valuable commodities. 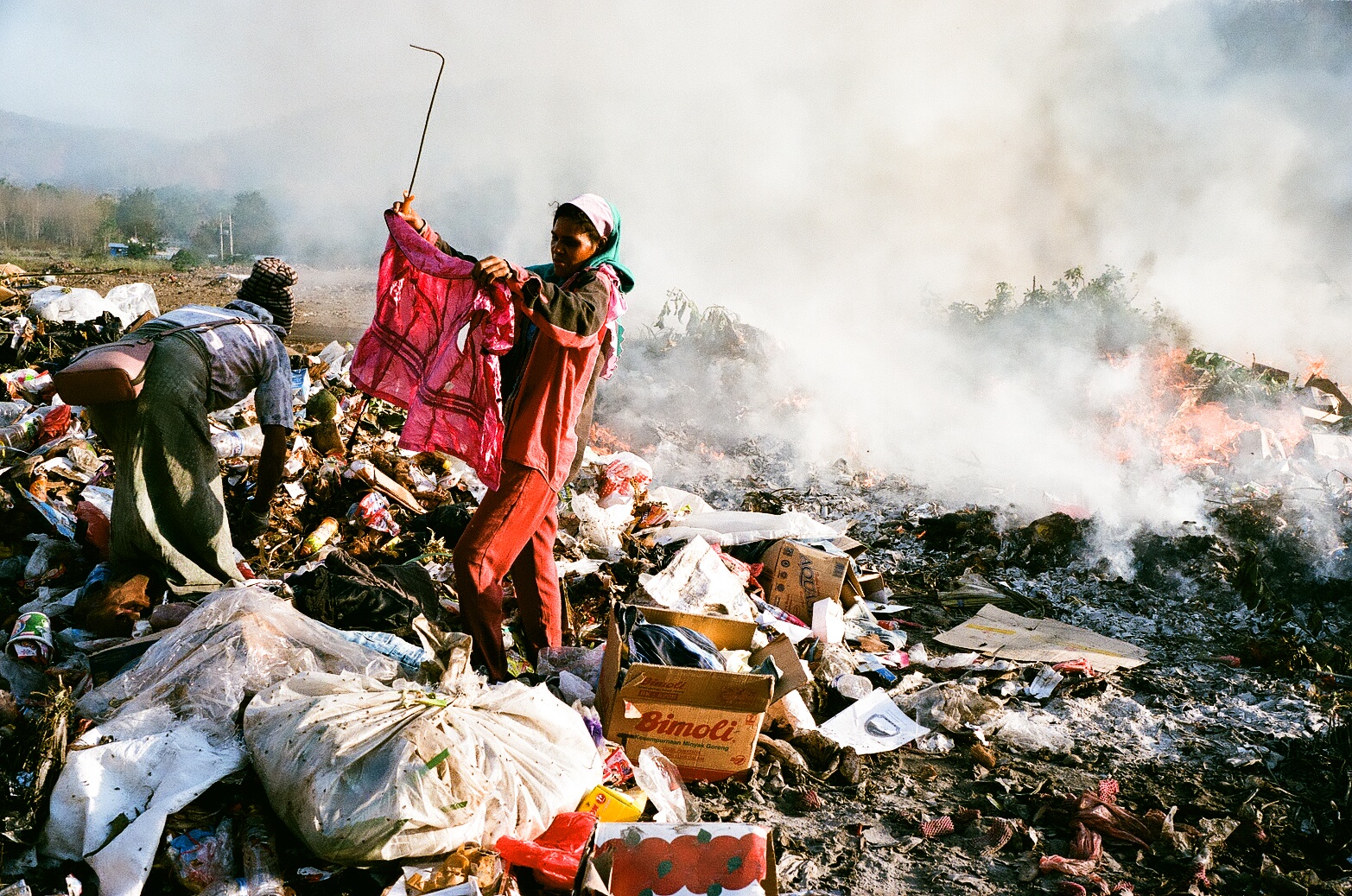 The most valuable items that can be found in the dump include tin cans, metal sheeting, old clothes and items made from wire. These are either used by the finder or sold at local markets.

…even a couple of hours spent at the rubbish dump results in smoke filled-lungs and a lingering, pungent stench in clothing. 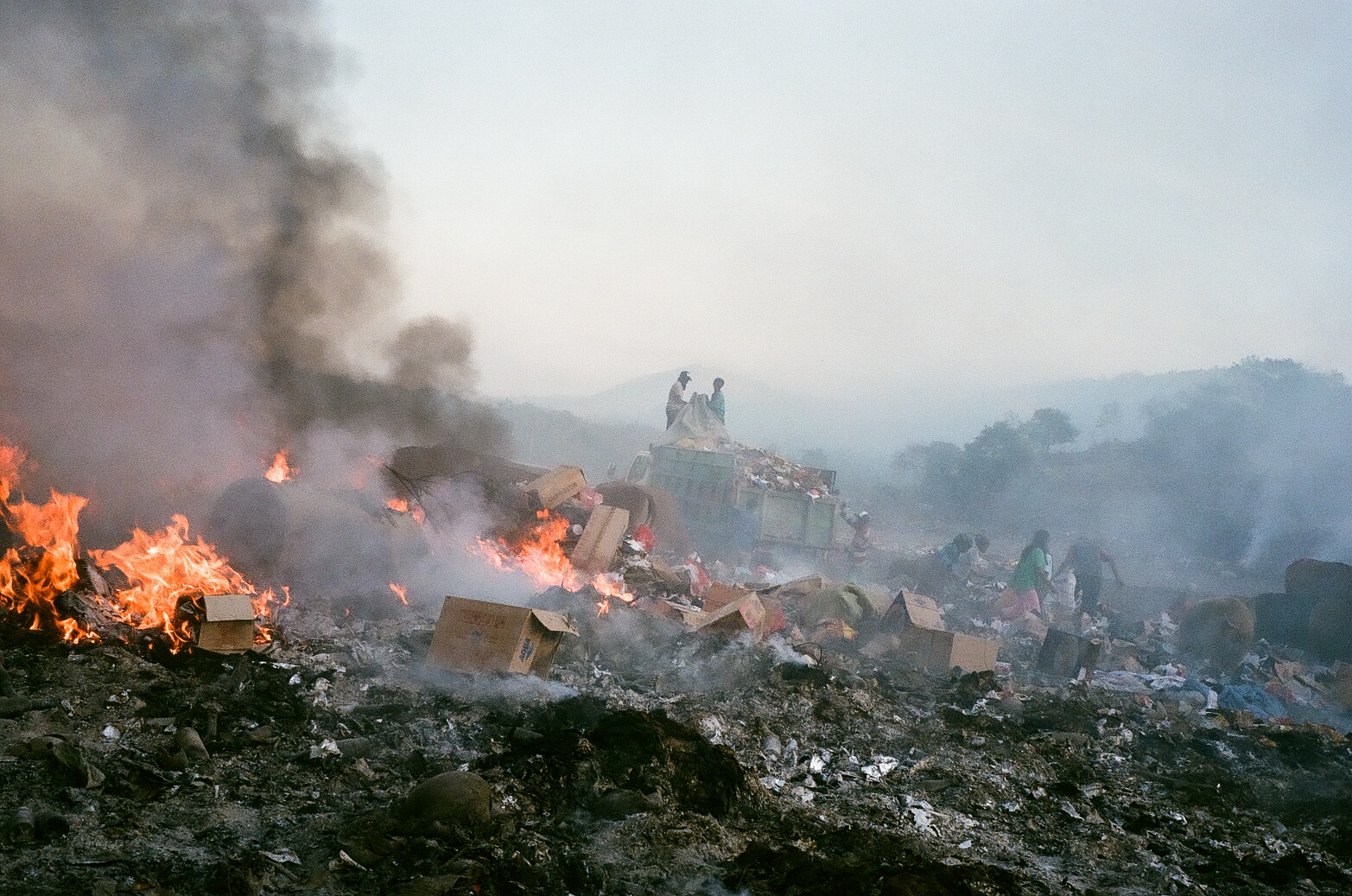 None of the rubbish is sorted. Instead, it is set on fire, and old gas cylinders and deodorant cans frequently explode. Picking through the rubbish is a dangerous task. 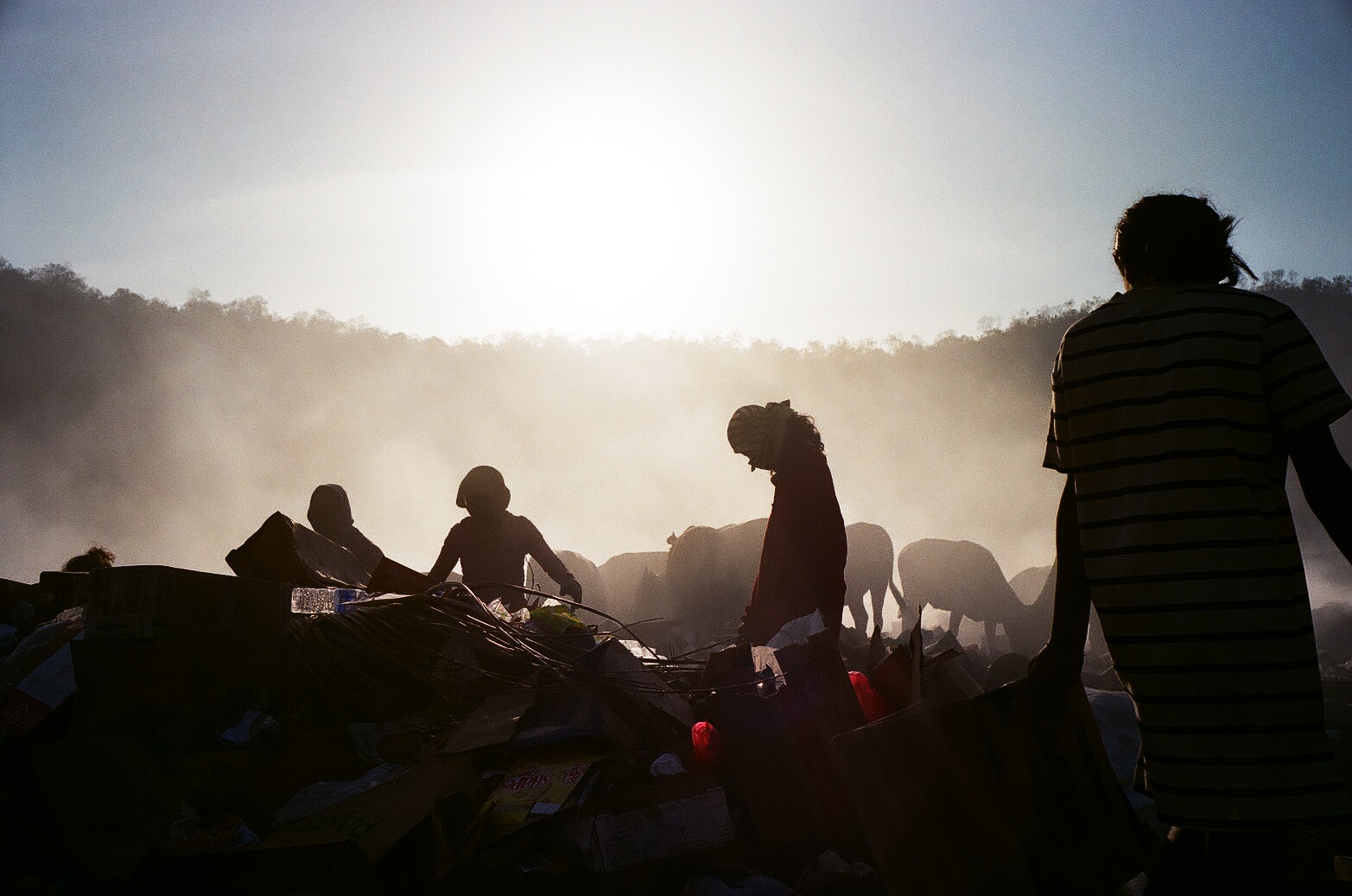 Fumes from burning rubber and plastics generate a toxic, acrid smoke which creates a health hazard. 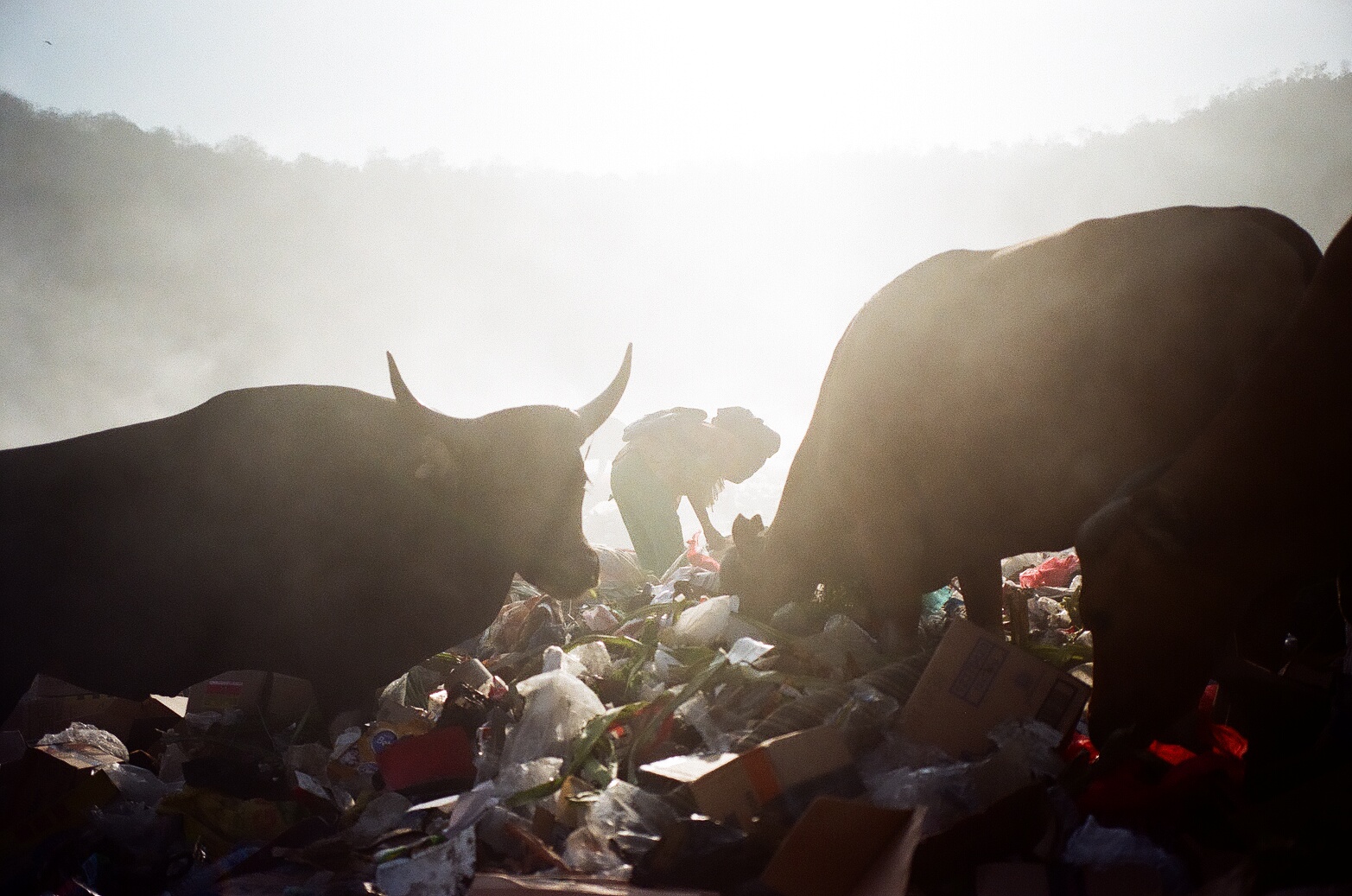 Outside of efforts by NGOs, little is being done to address the hazardous conditions. 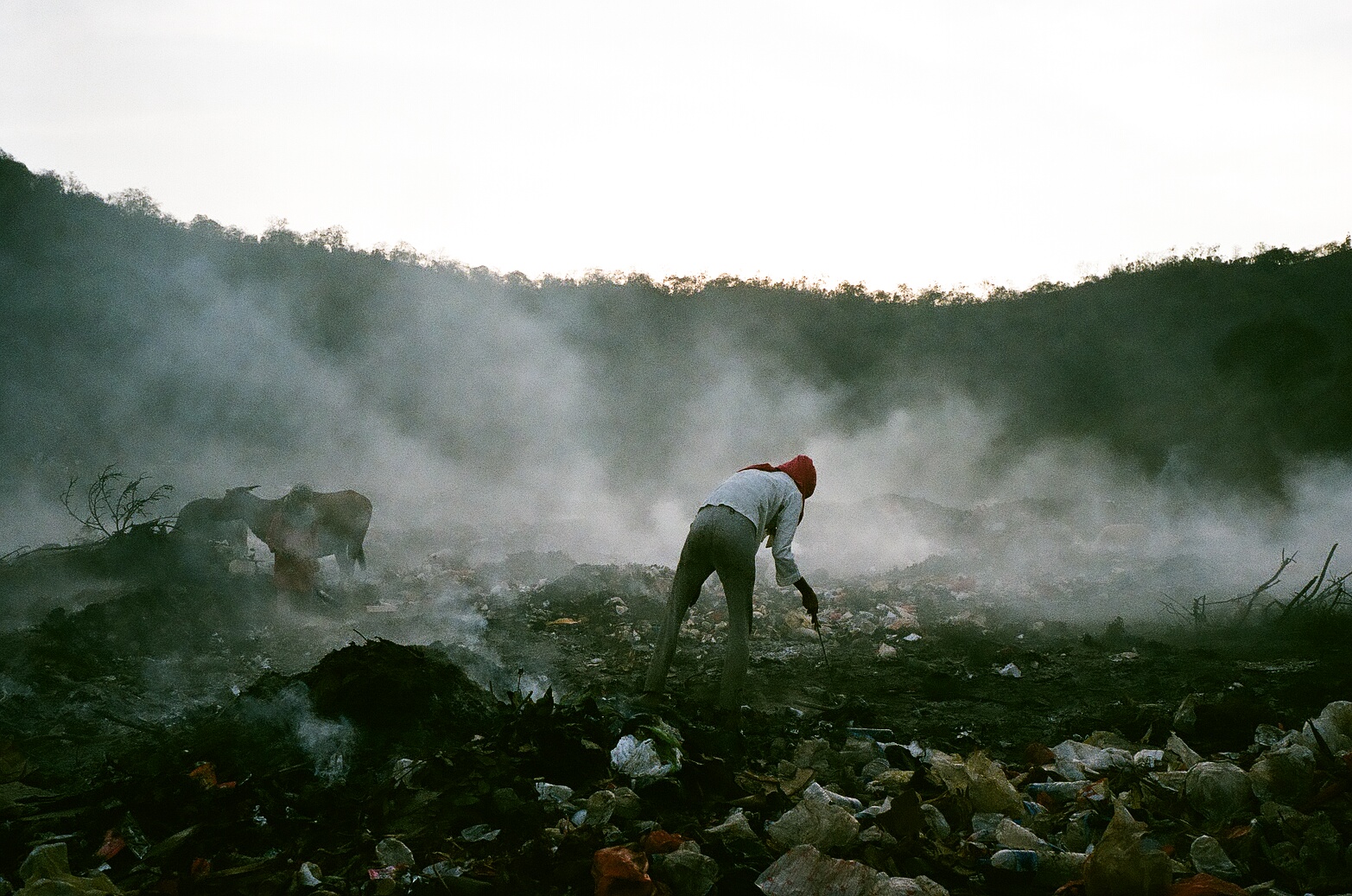 In an attempt to protect themselves, people picking through the rubbish wrap t-shirts around their faces. But even a couple of hours spent at the rubbish dump results in smoke filled-lungs and a lingering, pungent stench in clothing.

In a nation where the average wage is around US$115 a month, life for people who rely on the dump is a dire struggle. 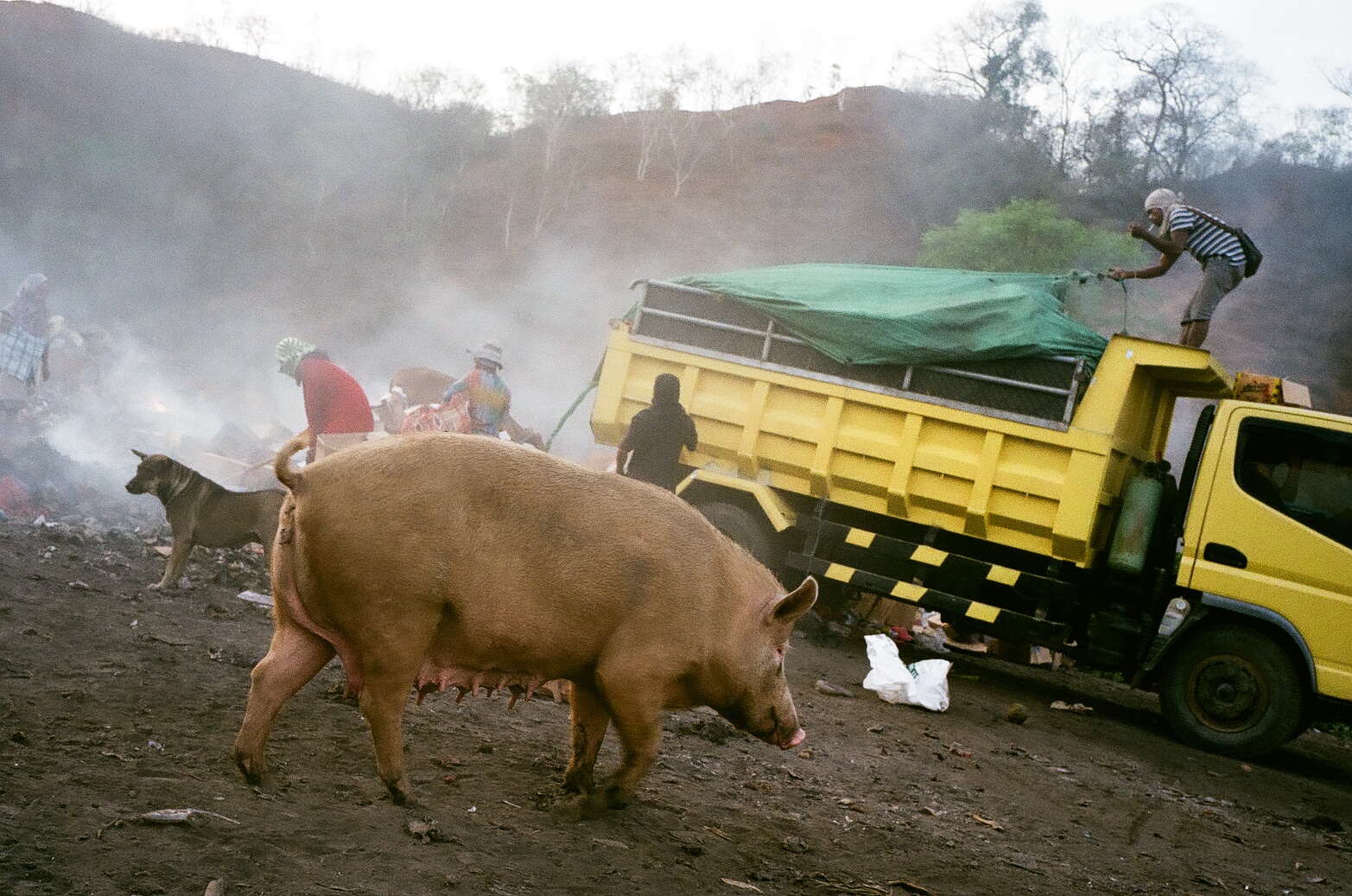 Humans are also in competition with animals such as pigs, cows and dogs, who feed on scraps of food buried in the waste. 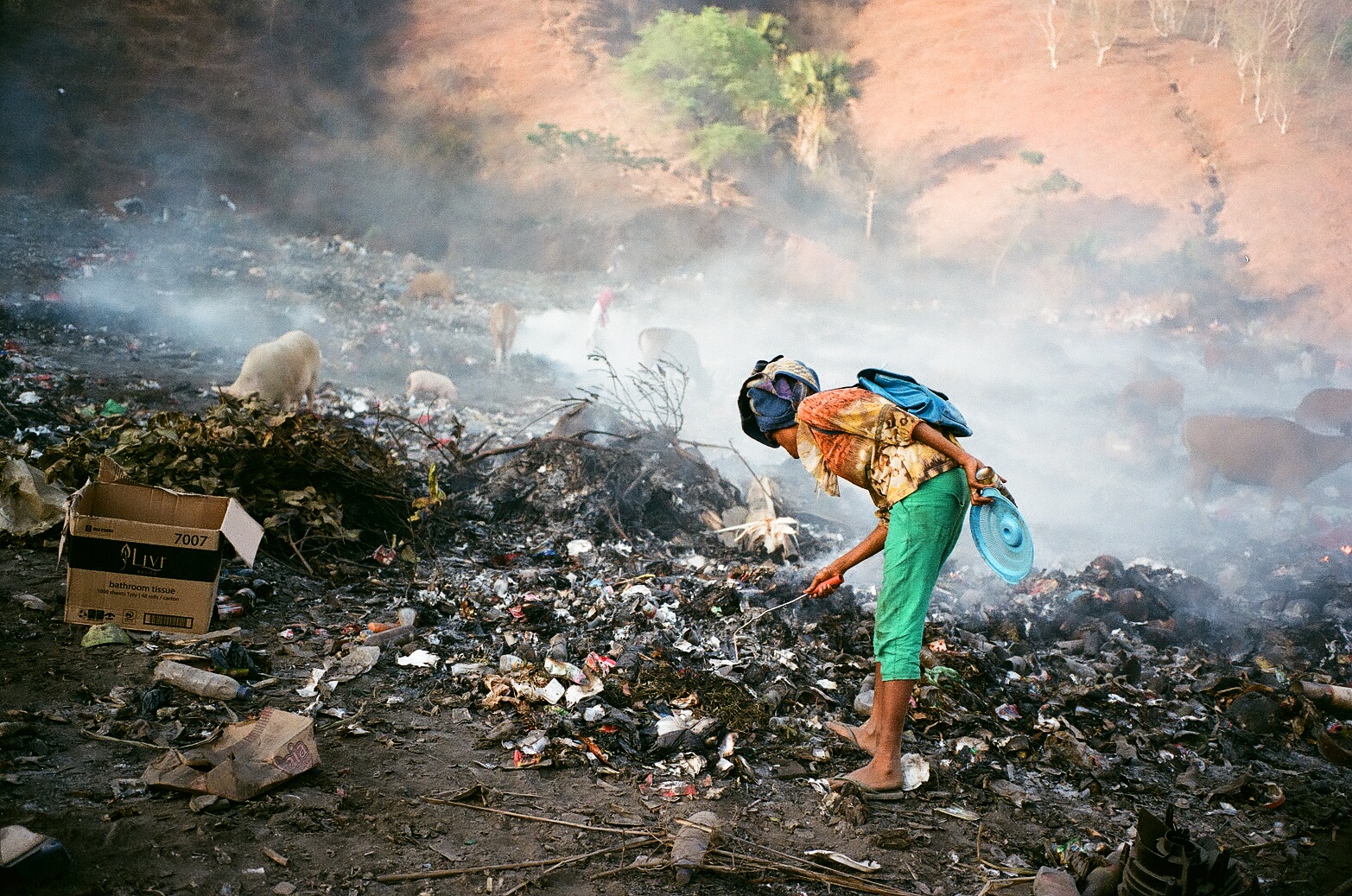 Older parts of the seven-square-kilometre dump are picked over time and again, as people search for any item that might be of value. In a nation where the average wage is around US$115 a month, life for people who rely on the dump is a dire struggle. 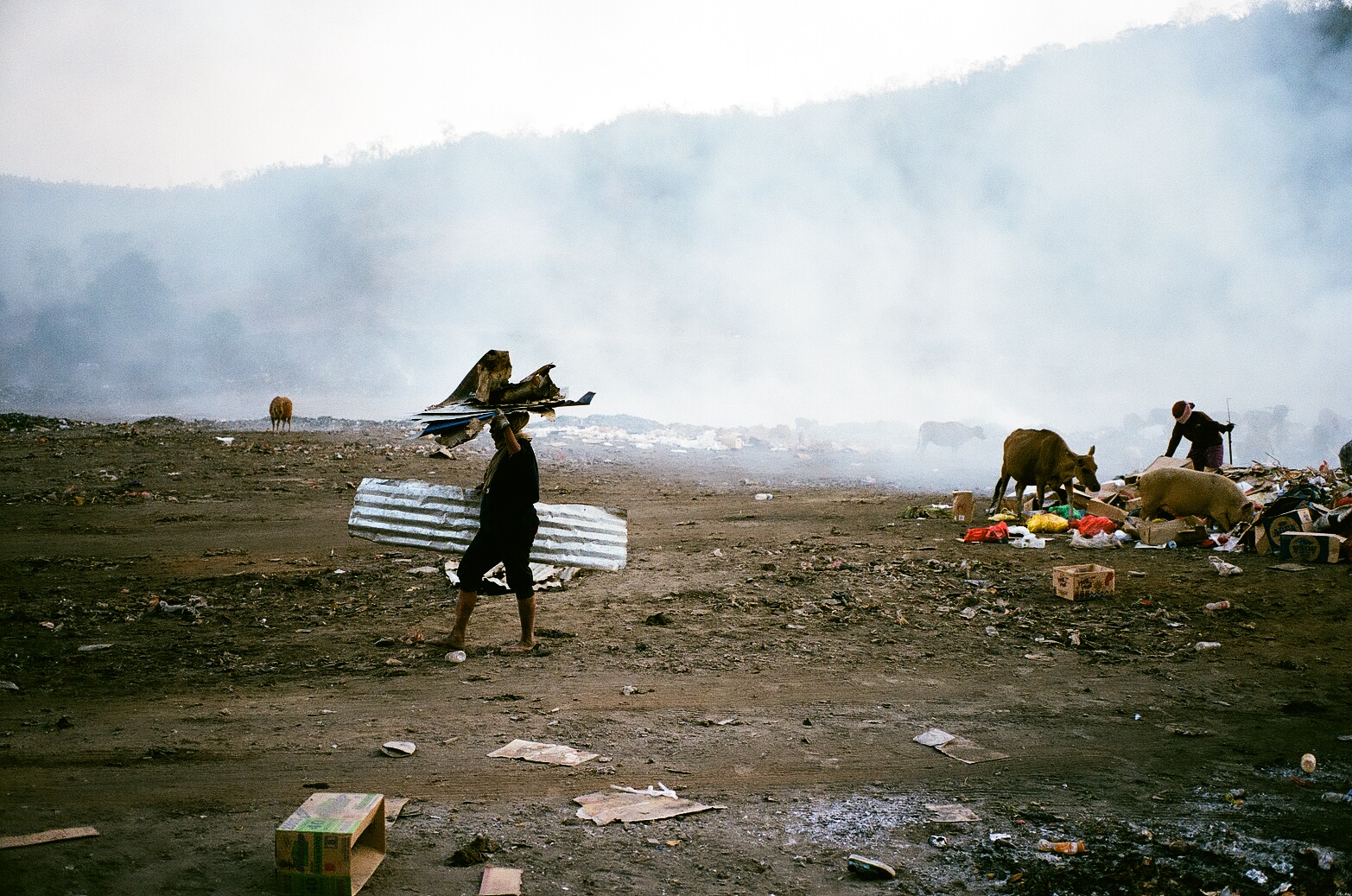 Those who manage to find something of value either stack it on their pile of goods, or take it to one of the many markets in Dili or surrounding rural areas. 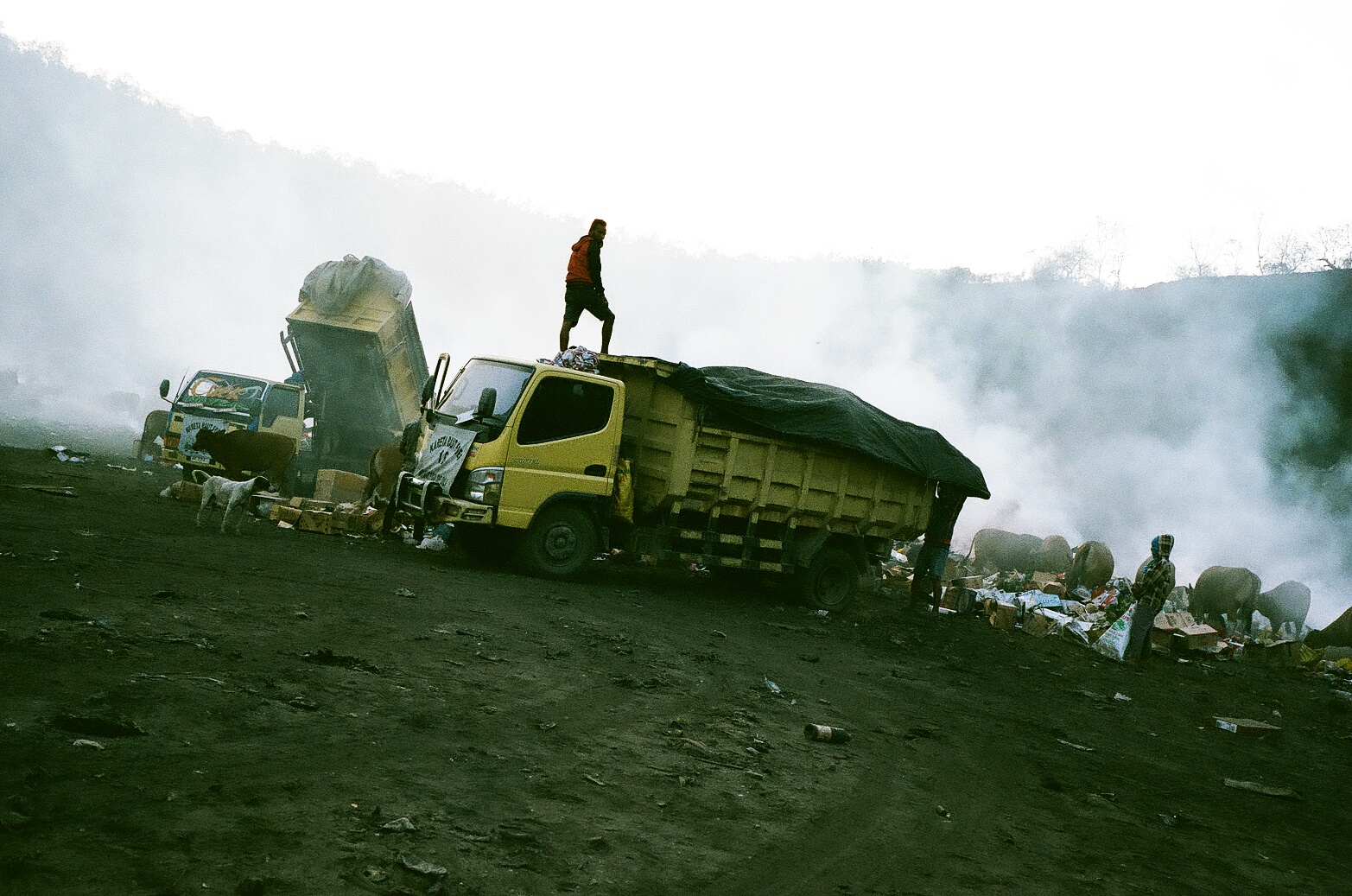 Meanwhile, the leaders of Timor-Leste scramble to keep the nation’s economy – which is reliant on finite oil and gas deposits off the southern coast – afloat.

With more than 60 per cent of Timor-Leste’s population under the age of 24, young people face an uncertain future. 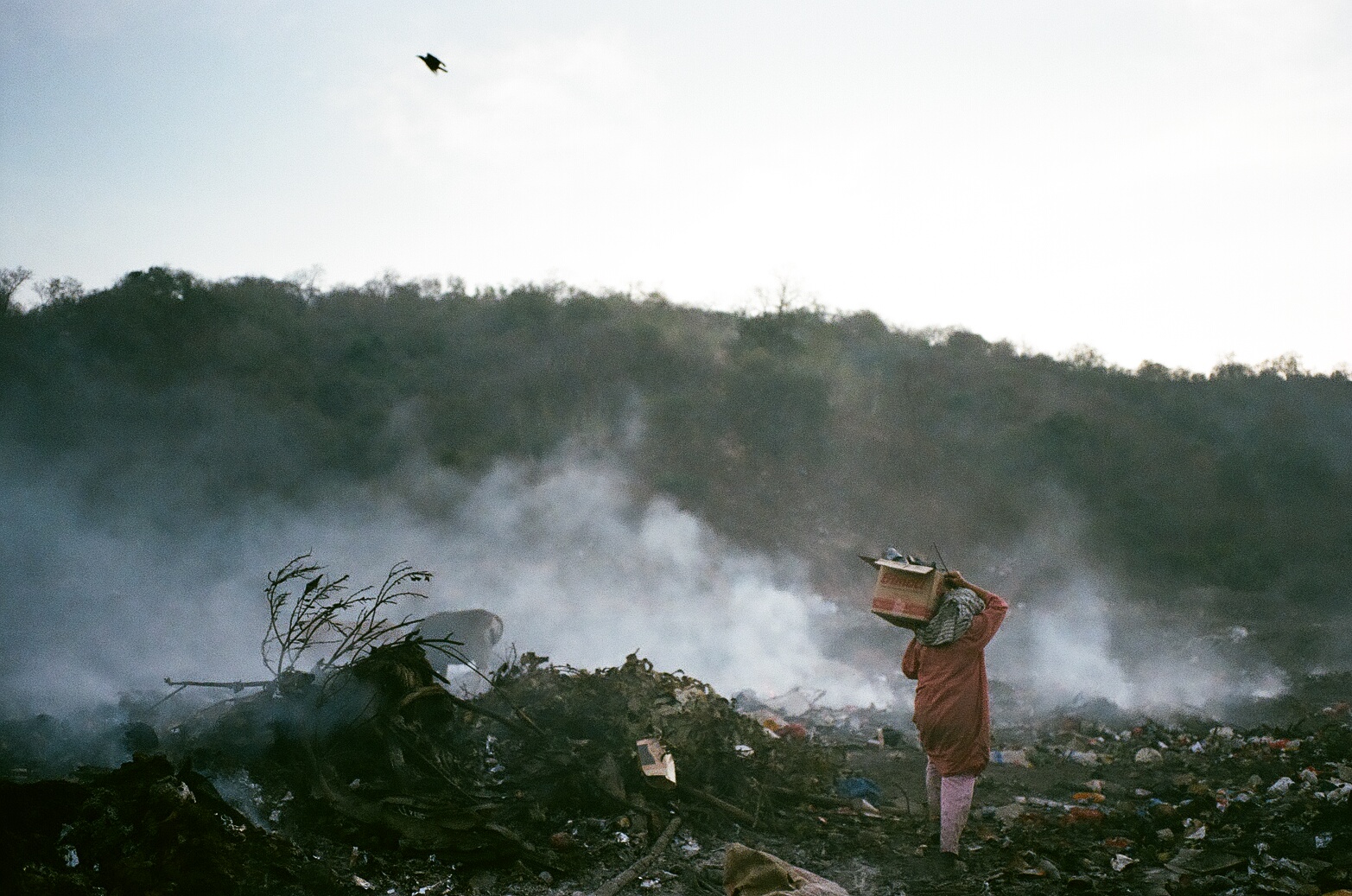 Many in Timor-Leste – especially those on the outskirts of Dili and in the rural areas – are reliant entirely on subsistence farming and hand-to-mouth trade at local markets. 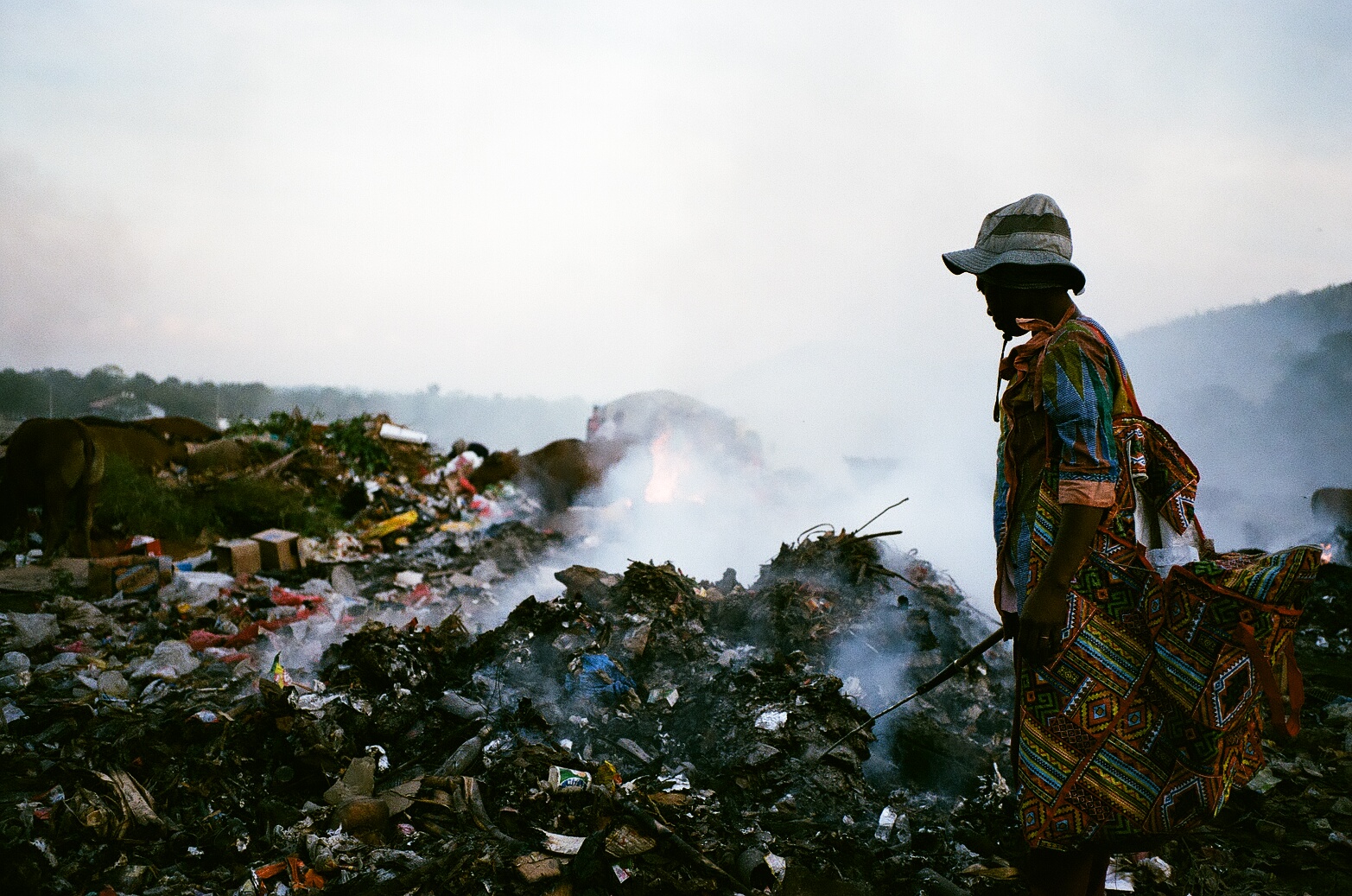 With more than 60 per cent of Timor-Leste’s population under the age of 24, young people face an uncertain future. Crucial decisions are being made by the nation’s leaders, most of whom are survivors of the resistance movement against the Indonesian occupation between 1975 and 1999. 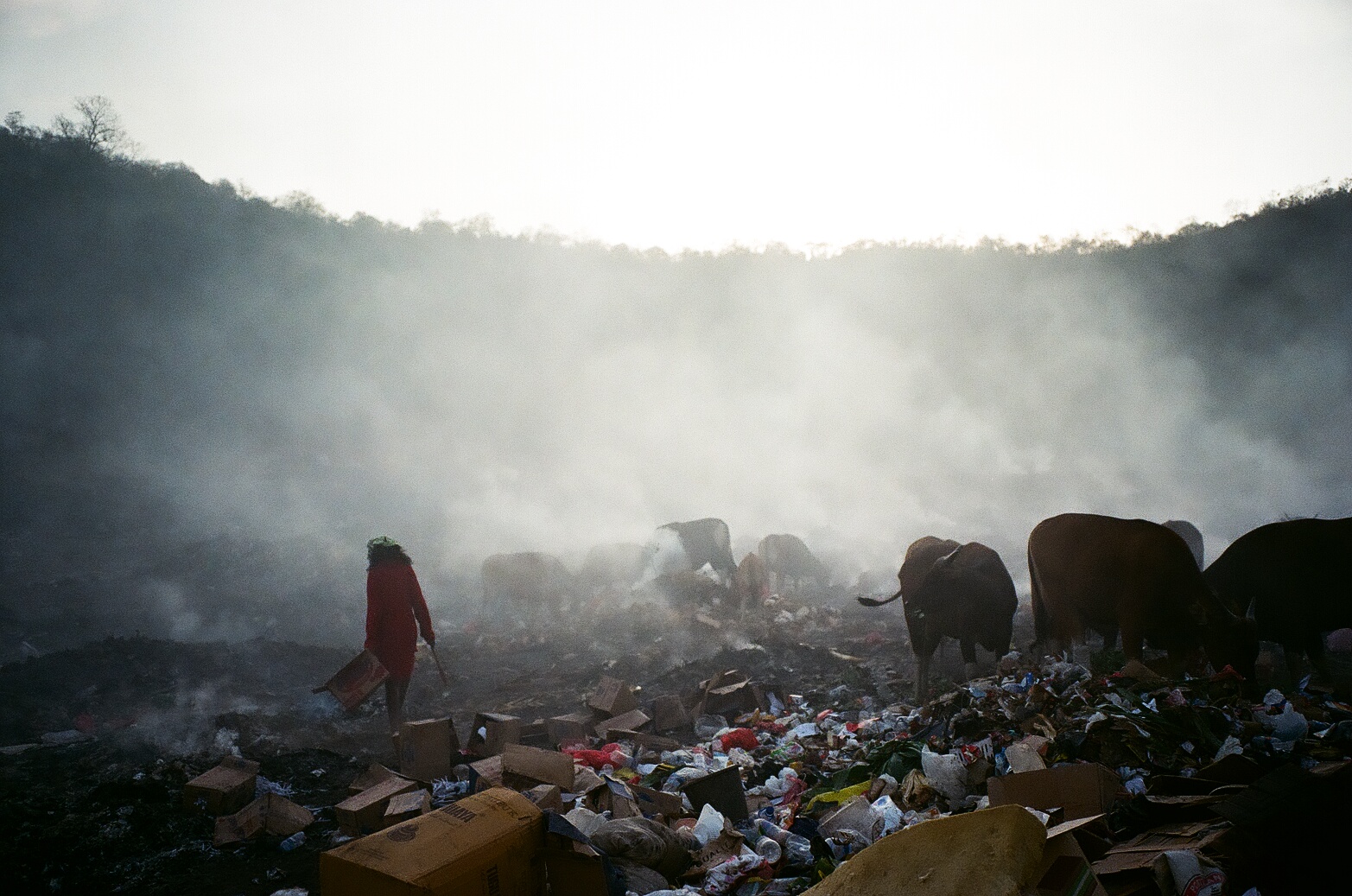 The majority of the population, who were born since independence in 2002, might rightly question what the future holds for their struggling country. 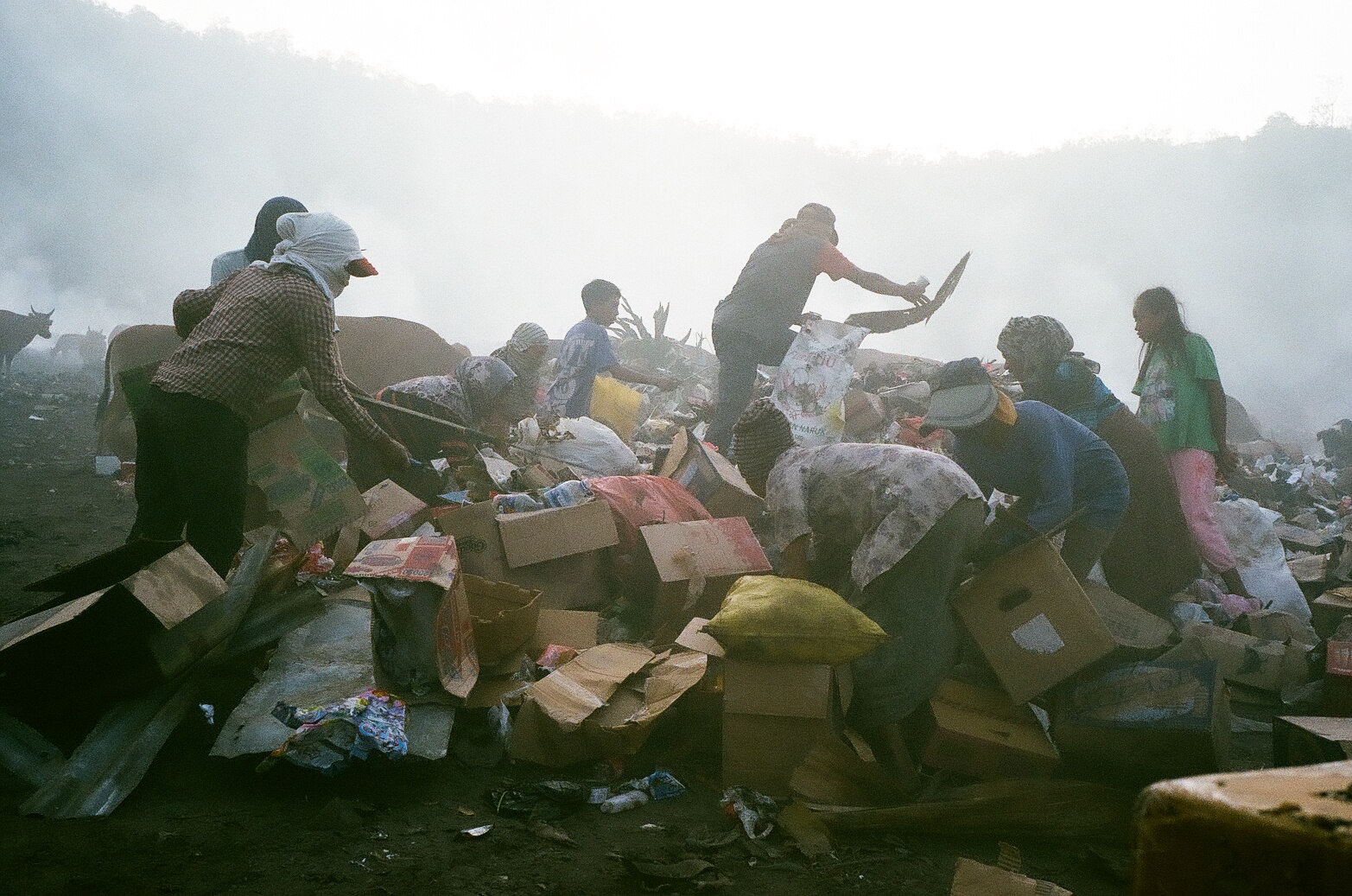 Until economic independence and growth can be realised, for those people picking at the dump each morning, life will continue to be an everyday scramble for survival. 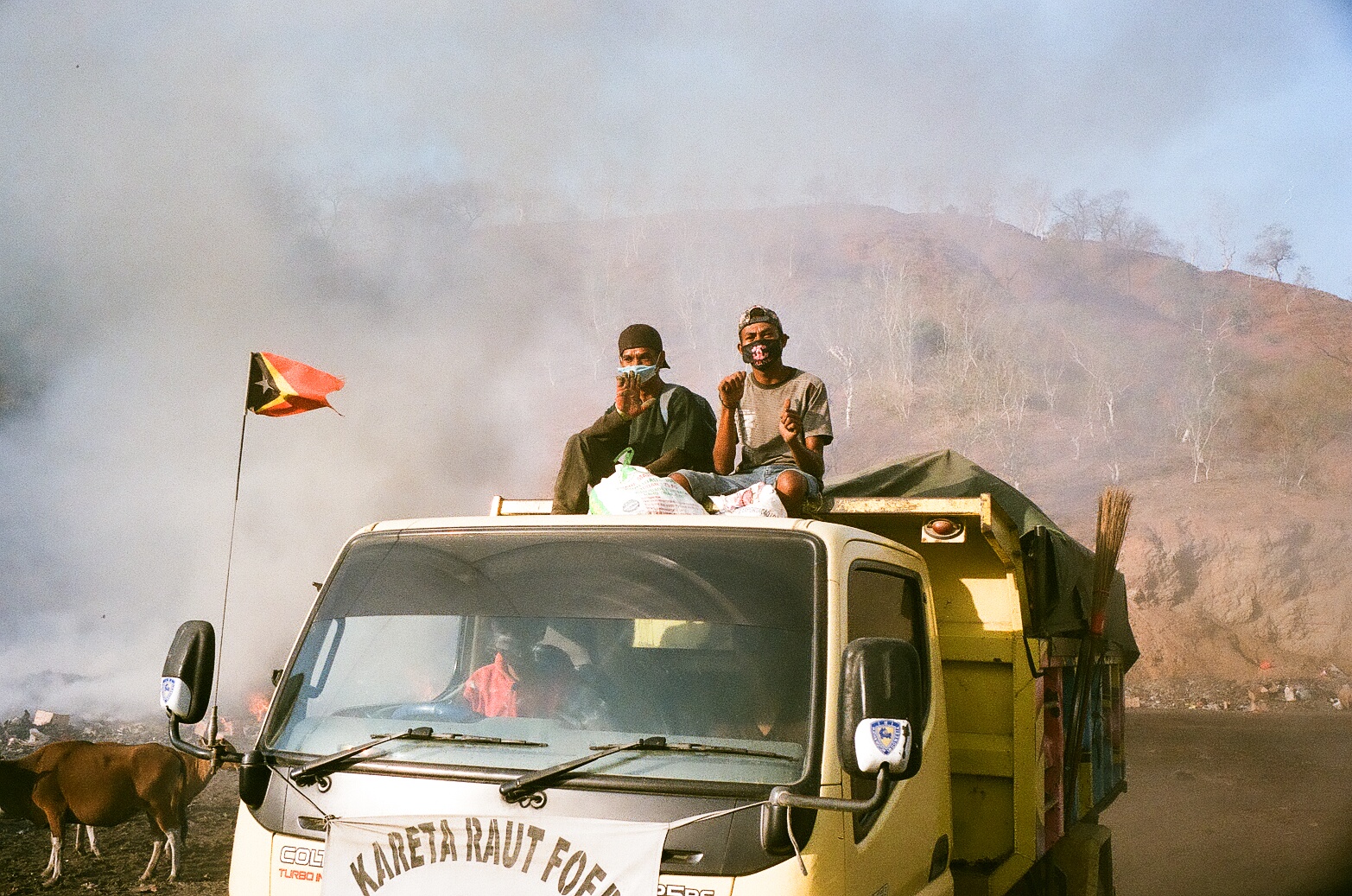 The people of Timor-Leste have proven to be both proud and resilient, enduring 24 years of brutal occupation to step forward into independence. Remarkably, Timor-Leste has become one of the most peaceful nations on the planet, demonstrating the population’s eagerness to make their country fairer.