Recorded on White Ribbon Day, Emily Howie talks about the new Bill passed in Victorian parliament that will allow women safe access to abortion clinics by creating a 150m “buffer zone” around the entrance of all clinics in the state, to curb the harassment they often face.

The neuroscience of evil

In light of recent terror attacks, Evelyn Tadros muses whether or not there is an evil gene, based on recent articles in New Scientist, ISIS and the neuroscience of brutality, and Salon, We don’t have to be monsters: the new neuroscience of genocide and mass murder.

The Look of Silence review

The director behind 2012’s The Act of Killing, Joshua Oppenheimer, has released a new documentary, The Look of Silence, which focuses on victims of the Indonesian genocide of 1965-66. Evelyn Tadros gives her review.

With the overrepresentation of Aboriginal and Torres Strait Islander peoples in Australian prisons, the government has looked to the concept of “justice reinvestment”, and other jurisdictions such as that of the USA to see how they plan to reduce incarceration rates. Ben Schokman chats to Texan Jerry Madden, Senior Fellow at the Right on Crime campaign, about what they’re doing to tackle this crisis. 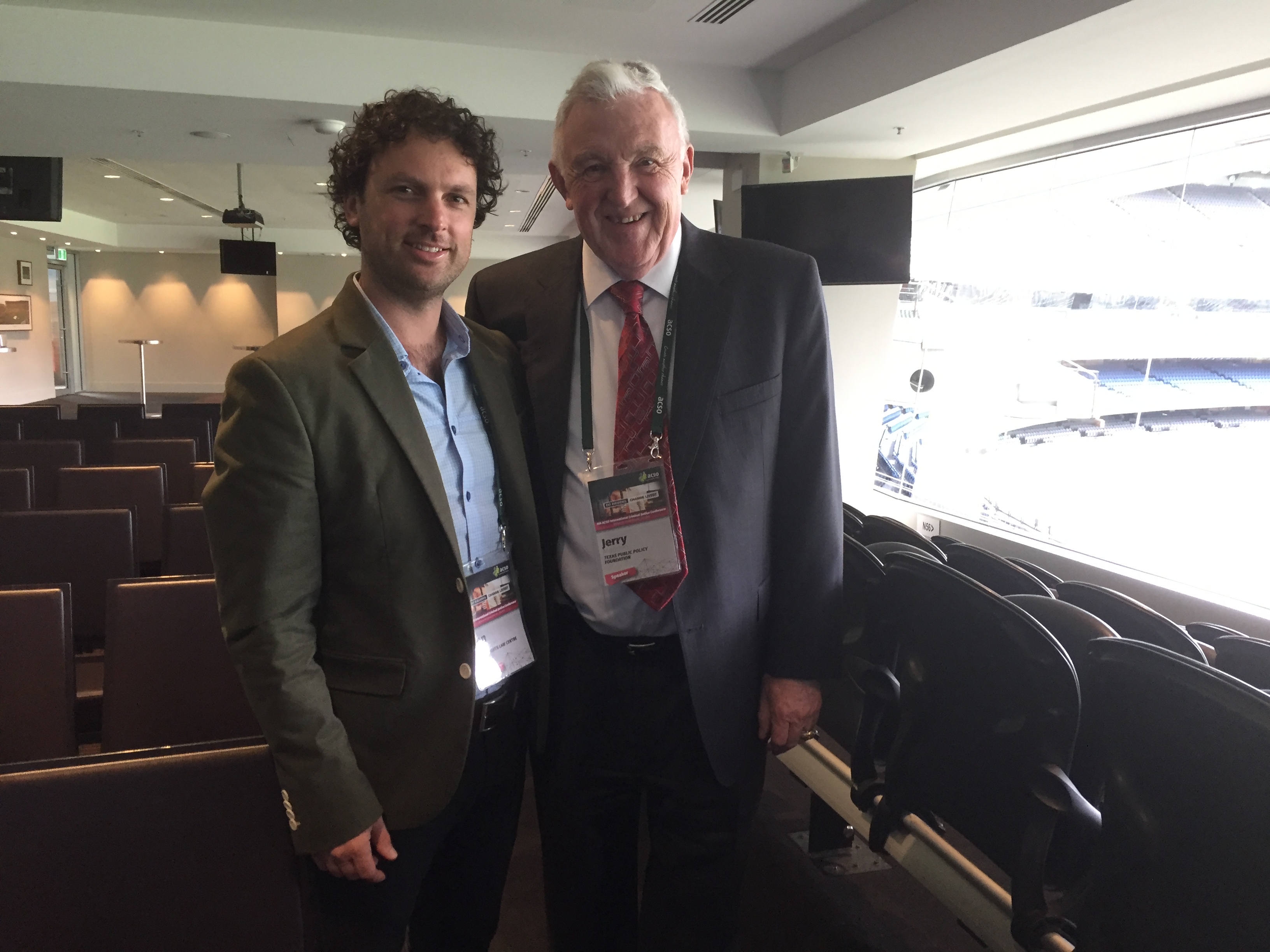