After fleeing his native country of Afghanistan at just 15, Wasiullah has spent his adolescent years in Denmark, relishing in teenage antics but also nervously awaiting acceptance for permanent residency. Denmark provides support for unaccompanied child refugees such as Wasi and his friends, but only until they reach 18. Then, they are on their own. Michael Graverson’s Dreaming of Denmark investigates what happens to the many refugee children who disappear from asylum centres year after year, providing brutally honest depictions of the transience, isolation and frightening uncertainty they face.

Roselina Press spoke to director Michael Graversen after the screening of Dreaming of Denmark at the 2016 Human Rights Arts Film Festival. They discuss Wasiullah’s journey and the plight of child refugees to attempt to seek asylum in Europe. 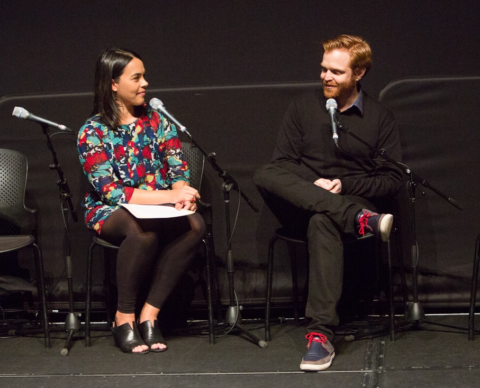